The first Mortal Engines Trailer was all the way back in July, and now we finally have the Mortal Engines Official Trailer #2. It will be released in theaters in just a couple of months, on December 14, 2018.

Based on Philip Reeve’s Mortal Engines novel that was published in 2001, the film is being produced by the filmmakers behind The Lord of the Rings and The Hobbit. In fact, all the marketing material highlights that pedigree, perhaps because the book series, while successful, is just not that well known.

Peter Jackson is involved in the project, as producer and contributing to the script, and the film is being directed by one of his protégés,  Christian Rivers. Stars of the film include Hugo Weaving, Hera Hilmar, Robert Sheehan, Frankie Adams, Jihae, Ronan Raftery, Leila George, Patrick Malahide, and Stephen Lang.

Hundreds of years after civilization was destroyed by a cataclysmic event, a mysterious young woman, Hester Shaw (Hera Hilmar), emerges as the only one who can stop London — now a giant, predator city on wheels — from devouring everything in its path. Feral, and fiercely driven by the memory of her mother, Hester joins forces with Tom Natsworthy (Robert Sheehan), an outcast from London, along with Anna Fang (Jihae), a dangerous outlaw with a bounty on her head.

Mortal Engines is the startling, new epic adventure directed by Oscar®-winning visual-effects artist Christian Rivers (King Kong). Joining Rivers are The Hobbit and The Lord of the Rings trilogies three-time Academy Award®-winning filmmakers Peter Jackson, Fran Walsh and Philippa Boyens, who have penned the screenplay. Visual effects are created by a Weta Digital team led by Ken McGaugh, Kevin Smith, Luke Millar and Dennis Yoo. The Universal and MRC adaptation is from the award-winning book series by Philip Reeve, published in 2001 by Scholastic. 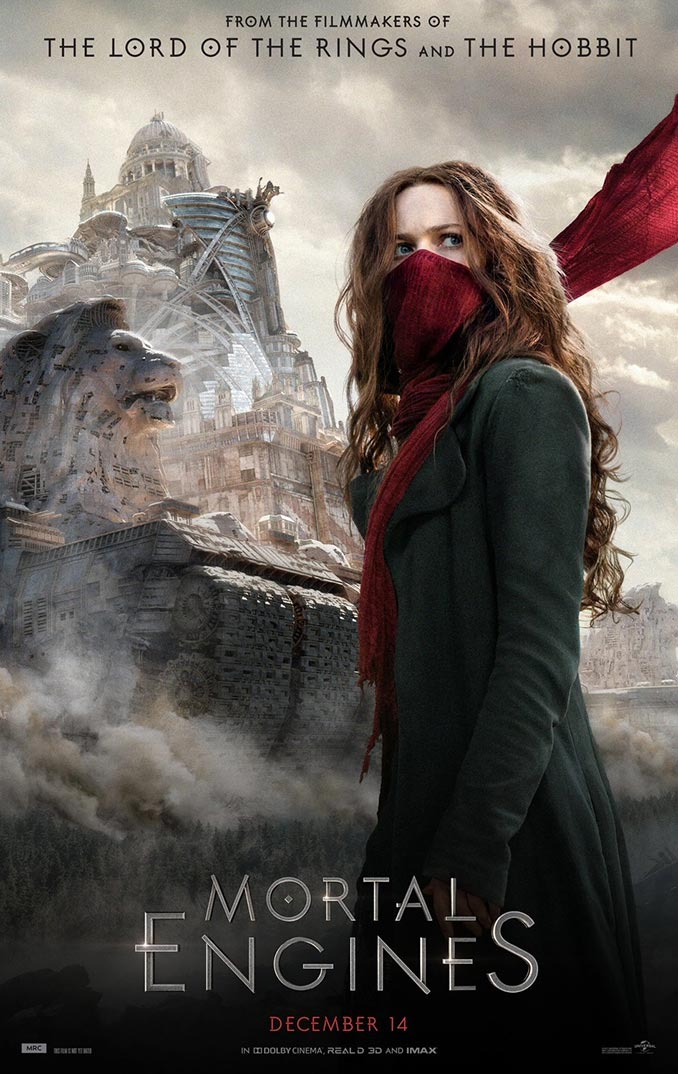 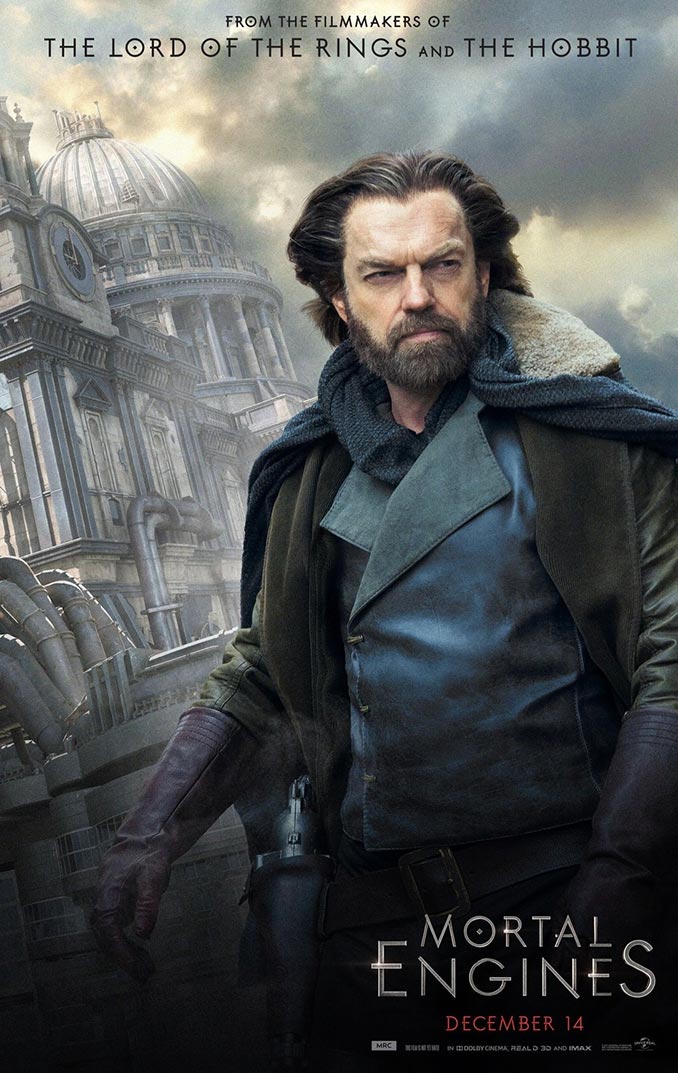 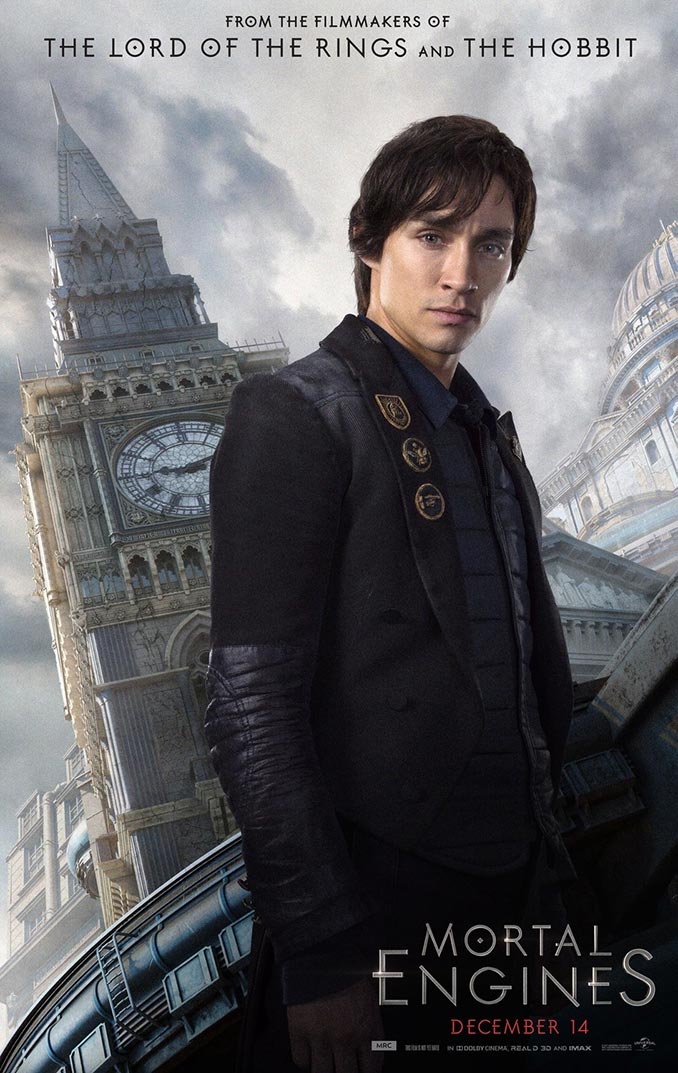 Sometimes truth in advertising really is the way to go, especially when it could save your life. The ego-saving grace of the Mortal Instruments: City Of Bones Mundane T-Shirt is that the big, bold word on your chest isn’t really an insult. Instead, it’s a […]

Fight! The Mortal Kombat Klassic Sub-Zero Statue is ready to do battle or just stand around and look… cool. Yeah! A classic video game fighter is ready to chill and thrill you. Standing 28-inches-tall and wearing a hand-tailored fabric costume, Kuai Liang stands on a […]