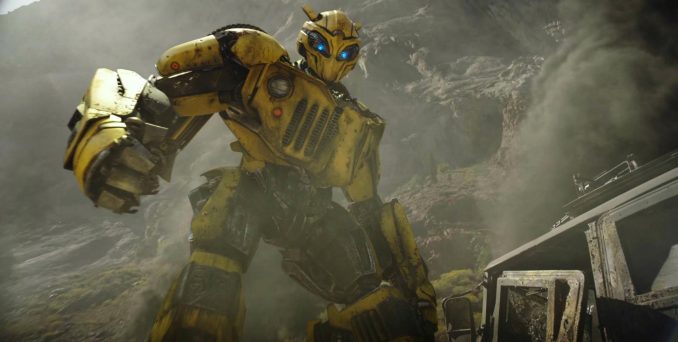 While the other Transformers movies were all directed by action movie veteran Michael Bay, Bumblebee (2018) is directed by relative newcomer Travis Knight. While he has extensive experience as an animator and lead animator, his directing credits are limited to 2016’s Kubo and the Two Strings. The screenplay is by Christina Hodson, and her only writing credits are Unforgettable (2017) and Shut In (2016). Both of these movies were really low budget and earned a low box office and poor reviews.

Every hero has a beginning. Watch the new official trailer for Bumblebee, in theatres this Christmas.

On the run in the year 1987, Bumblebee finds refuge in a junkyard in a small Californian beach town. Charlie (Hailee Steinfeld), on the cusp of turning 18 and trying to find her place in the world, discovers Bumblebee, battle-scarred and broken. When Charlie revives him, she quickly learns this is no ordinary, yellow VW bug. 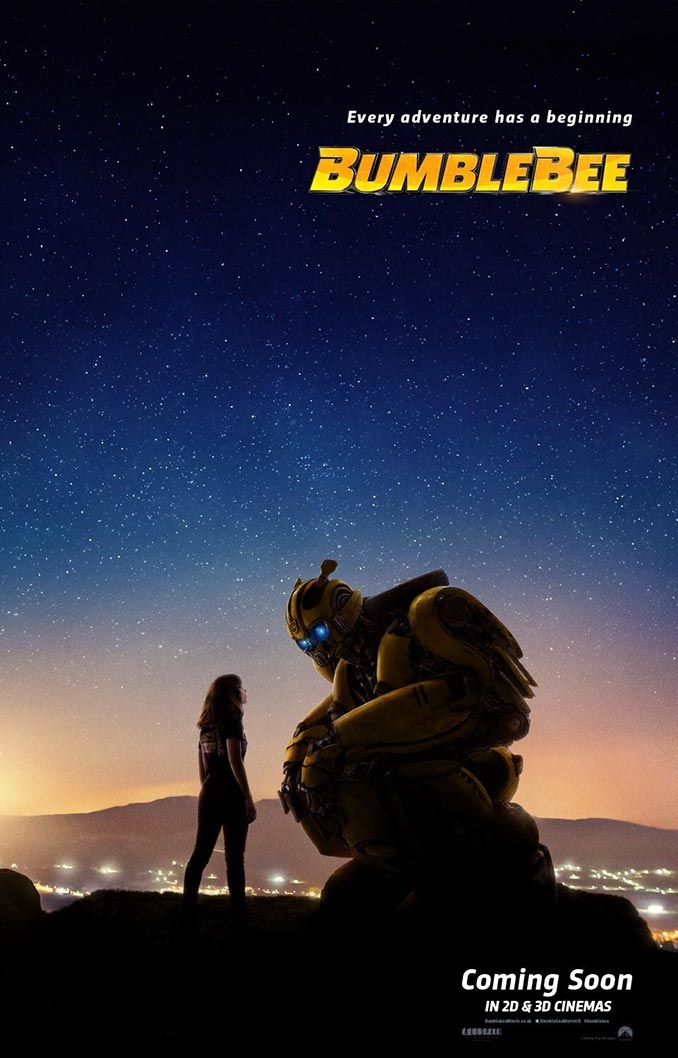 The Might Bee of the Doom Patrol sounds like a movie, and the DC Comics Bombshells Bumblebee Statue is ready to cheer it on. Karen Beecher’s Bumblebee isn’t exactly a heavy-hitter although she has fought the bad guys alongside both the Teen Titans and Doom […]