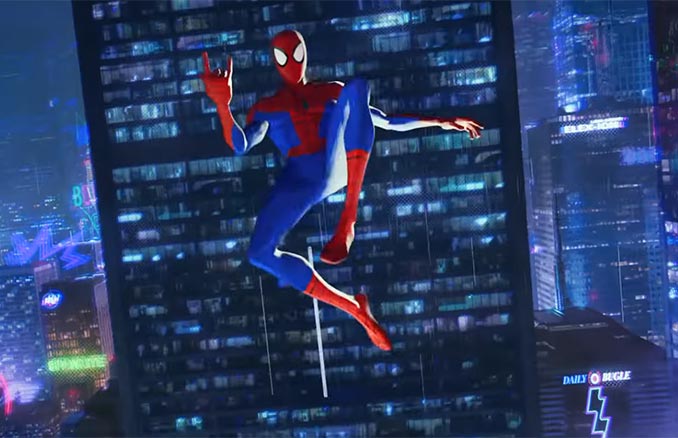 Minutes ago, Sony Pictures released the Spider-Man: Into the Spider-Verse Official Trailer. This animated feature film, which will be released this coming Christmas, is based on the Miles Morales Spider-Man created by writer Brian Michael Bendis and artist Sara Pichelli. In the movie, Peter Parker trains Miles Morales, an Afro-Latino teenager, to become Spider-Man. As you can see in the trailer below, this film uses a unique animation style that combines computer animation with hand-drawn comic book techniques.

Phil Lord and Christopher Miller, the creative team behind The Lego Movie and 21 Jump Street, were developers of this project, so the movie should be a lot of fun. Officially, Phil Lord is the writer of Spider-Man: Into the Spider-Verse and Christopher Miller is one of the many executive producers. It is directed by Bob Persichetti, Rodney Rothman, and Peter Ramsey and stars Jake Johnson (Peter Parker / Spider-Man), Shameik Moore (Miles Morales / Spider-Man), Hailee Steinfeld (Gwen Stacy / Spider-Gwen), Mahershala Ali (Aaron Davis), Brian Tyree Henry (Jefferson Davis), and Liev Schreiber (Wilson Fisk / Kingpin).

The movie will land in theaters on December 14, 2018. Watch the Spider-Man: Into the Spider-Verse Official Trailer from Sony Pictures Entertainment:

Phil Lord and Christopher Miller, the creative minds behind The Lego Movie and 21 Jump Street, bring their unique talents to a fresh vision of a different Spider-Man Universe, with a groundbreaking visual style that’s the first of its kind. Spider-Man™: Into the Spider-Verse introduces Brooklyn teen Miles Morales, and the limitless possibilities of the Spider-Verse, where more than one can wear the mask.

Here is the official theatrical Spider-Man: Into the Spider-Verse poster: 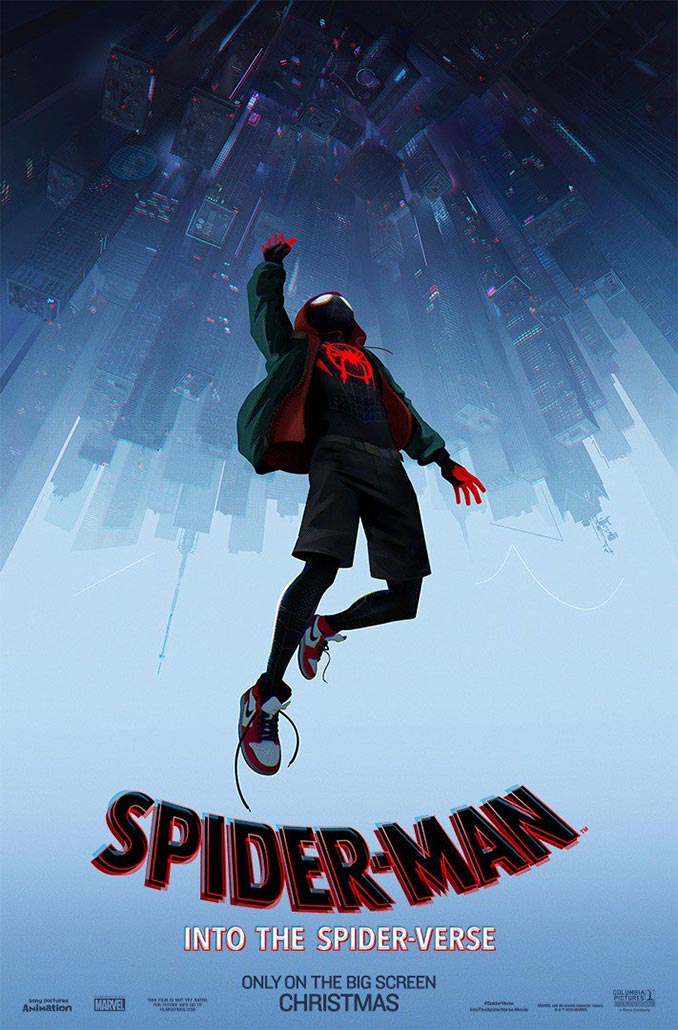 As the Spider-Man Spider-verse Art Print reveals, Peter Parker isn’t the only webslinger in town anymore. Once upon a time ago, a boy was bitten by a radioactive spider and learned great responsibility comes with great power. Things have changed a lot since Spider-Man first […]

Firefly Best in the ‘Verse T-Shirt

The Firefly Best in the ‘Verse T-Shirt isn’t a browncoat but it still lets you show your love for Captain Mal and the crew of the Serenity. Artist Buzatron brings us an eye-catching bit of artwork featuring Malcom Reynold’s pride and joy, surrounded by a […]