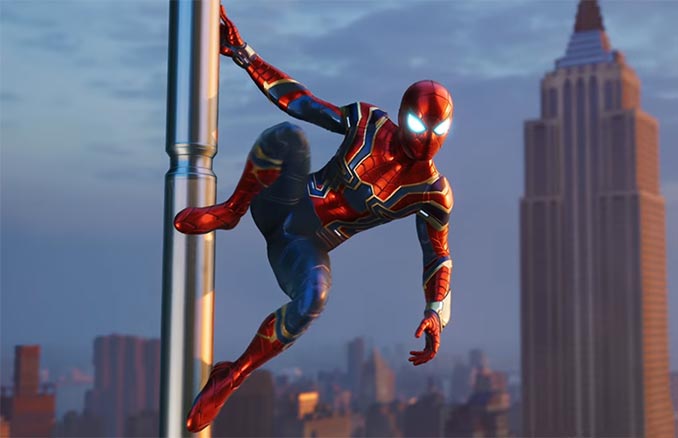 There are other pre-order bonuses, which you can learn about in this Marvel’s Spider-Man Pre-Order Video:

Marvel’s Spider-Man will be available exclusively on PlayStation 4 and is scheduled for release on September 7, 2018. You can pre-order it now at Best Buy and get it by release.