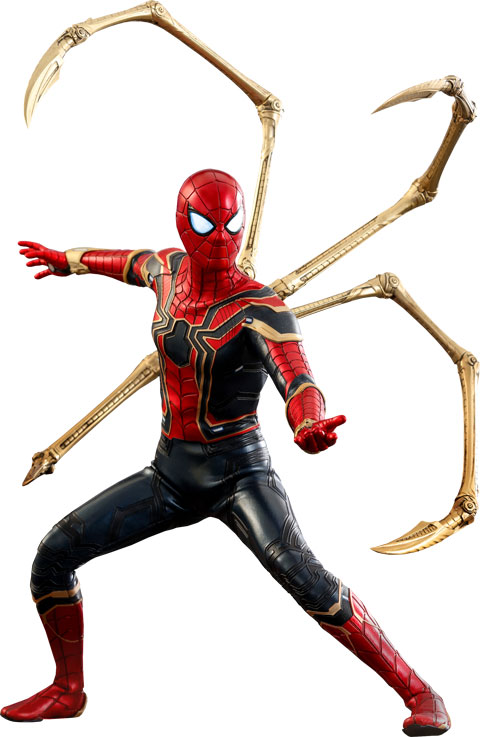 Spider-Man has always been a Marvel Comics fan favorite and Tom Holland has done a great job portraying the character for the MCU. In Spider-Man: Homecoming we got to see the progression of Spidey’s suit from home-made design, to something a little better from Tony Stark….and of course we got a glimpse of the Iron Spider suit at the end of the movie. Now with Avengers: Infinity War we actually get to see Spider-Man don the Iron Spider suit.