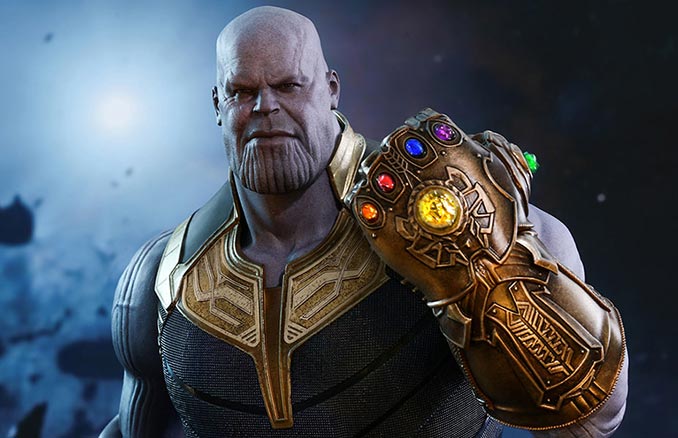 Hot Toys has dedicated great effort to create the latest Avengers: Infinity War collectibles based on the most up-to-date details, and Sideshow and Hot Toys are ecstatic to officially introduce the highly movie-accurate sixth scale Thanos collectible figure that Marvels fans eagerly sought after! 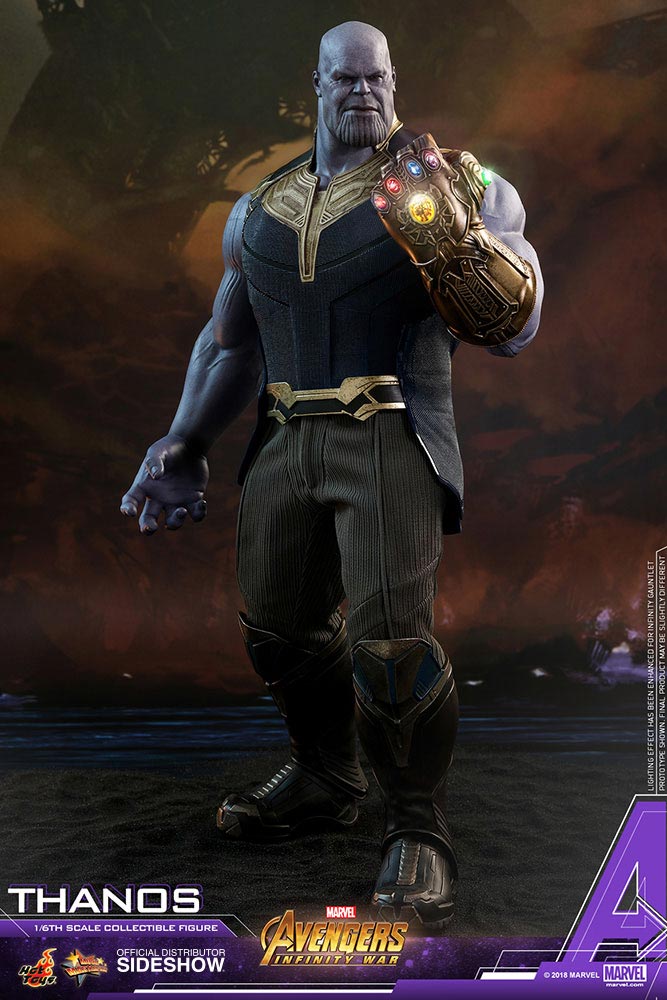 This astonishingly detailed collectible figure of the mighty Marvel Cinematic Universe supervillain will surely put a smile on your face when you add him to your incredible Marvel collection!

You can pre-order this  Thanos Sixth Scale Figure for $376 at Sideshow. The estimated arrival is between April and June 2019.