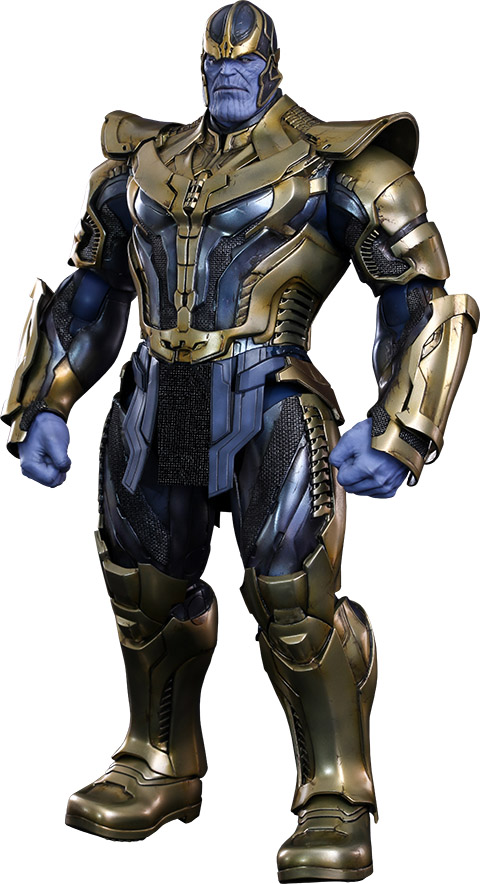 Standing almost 15-inches tall, this mad Titan is ready to take over the universe from his rocky throne. Don’t hate him for it, though. He kills for love… and that’s sweet.

Item shown is a prototype. When shipped, the final production piece may differ in appearance.