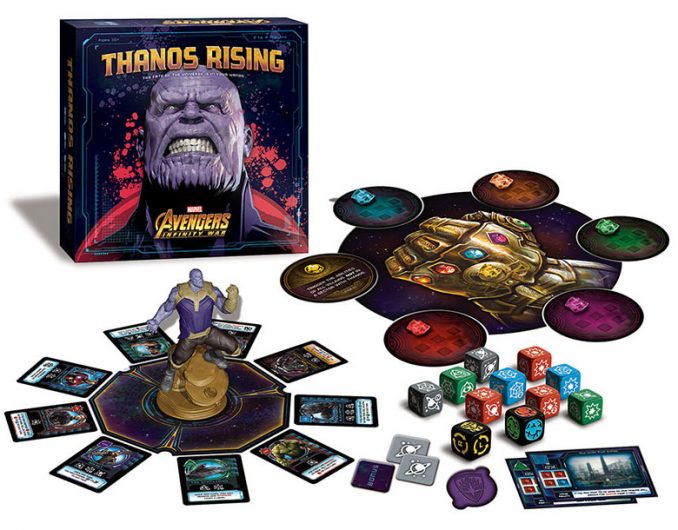 Black Panther is breaking records in theaters, MCU fans are getting pumped for Avengers: Infinity War (which just got its release date moved up) and now more great news! USAopoly announced that Thanos Rising – Avengers: Infinity War Game is coming soon. Fans of the Mad Titan are going to want to get in on this in a hurry.

GeekAlerts has shown you a lot of cool games from USAopoly lately: John Carpenter’s The Thing Infection at Outpost 31 Board Game, Awesome Guardians of the Galaxy Vol. 2 Yahtzee, Dragonball Z Monopoly, Bob’s Burgers Monopoly Game, Rick and Morty Edition Monopoly Game, and Codenames – Marvel Edition Game, but this one might be the best of all!

Your mission in this dice and card game is to recruit a team of heroes to face off against Thanos and to prevent him from collecting all six Infinity Stones. Are you and your friends up to the task? Can you stop the most powerful being the Marvel universe? Find out next time….when you play the game.

No pressure, but the fate of the universe is in your hands! 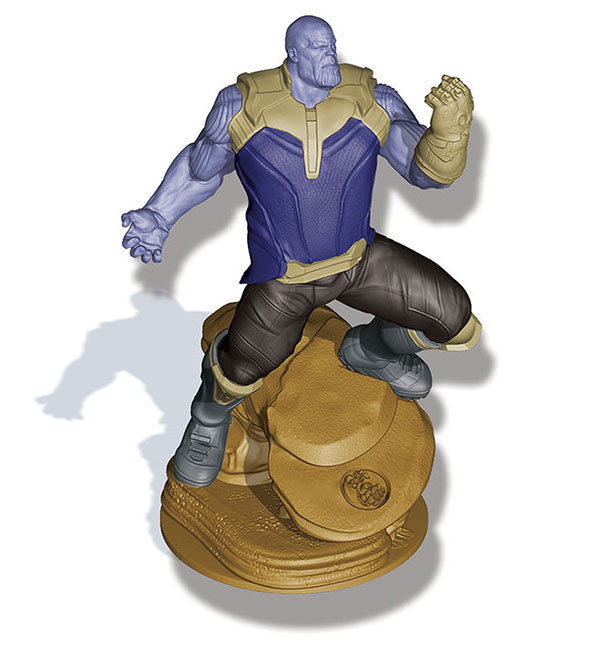 Thanos Rising – Avengers: Infinity War is a cooperative dice and card game for 2-4 players. In the game, players will recruit heroes and assemble a team to face off against Thanos and his villainous forces in an effort to thwart him from accomplishing his master plan – collecting all six Infinity Stones to power the Infinity Gauntlet and wreak havoc on the very fabric of reality. 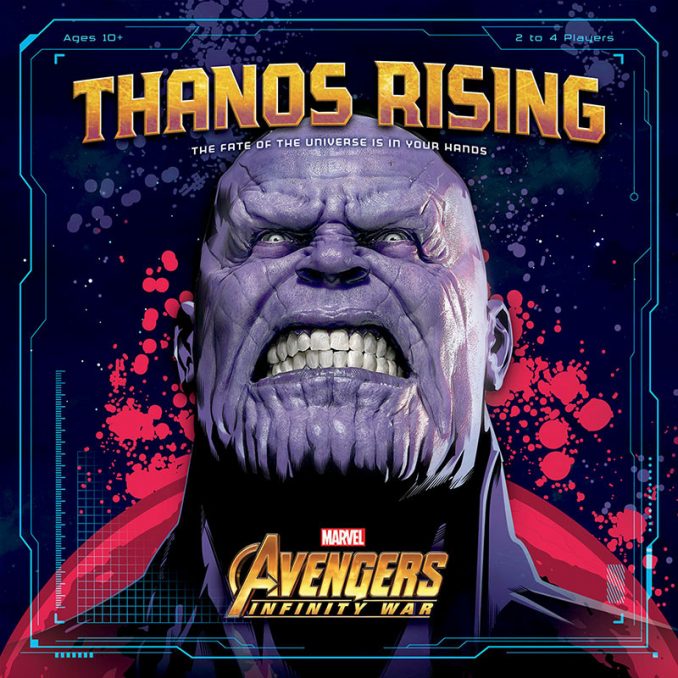