Paramount Pictures just released the official Pet Sematary Trailer for the new big screen adaptation of Stephen King’s novel that will be released in theaters on April 5, 2019. Here’s your chance to take a look and see how it is likely to compare to the 1989 film as well as the book.

This time around Louis Creed is played by Jason Clarke (Zero Dark Thirty, Everest, Terminator Genisys), Jud Crandall is portrayed by John Lithgow (Interstellar, 3rd Rock from the Sun, Cliffhanger), and Rachel Creed is played by Amy Seimetz (Upstream Color, Alien: Covenant). It is being directed by Kevin Kölsch and Dennis Widmyer, who worked together directing other horror thrillers including Starry Eyes, Holidays, and Absence.

Sometimes dead is better. Watch the official trailer for Pet Sematary, based on Stephen King’s terrifying novel. In theaters April 5, 2019. 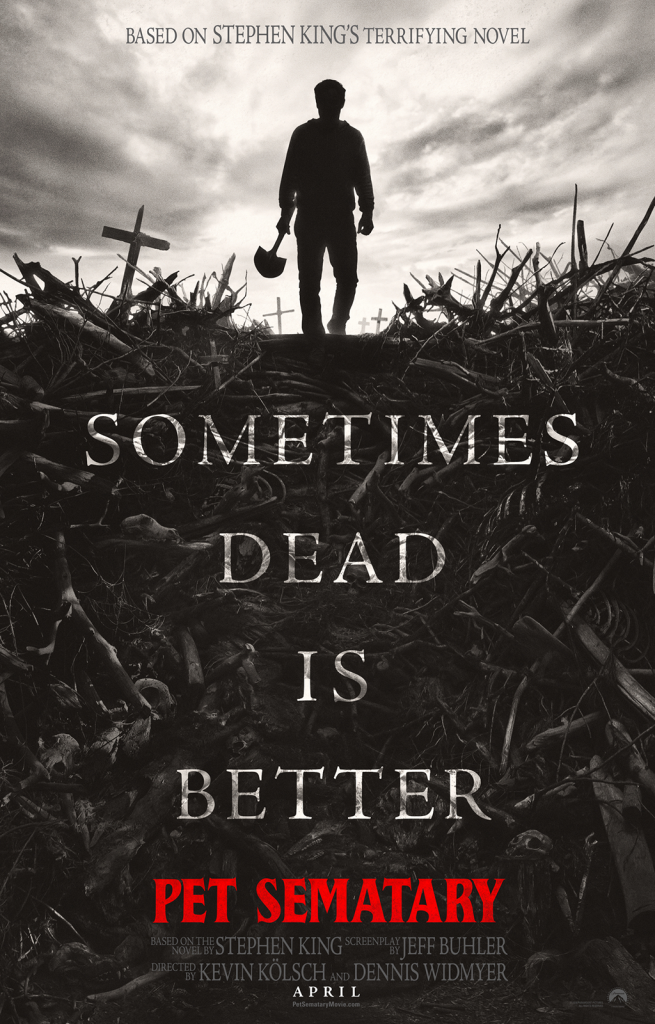 In one day the game will be released, but you can watch the Assassin’s Creed Odyssey: Launch Trailer right now. Actually, the official launch date isn’t until Friday, October 5, 2018, but people that purchase the Gold or Ultimate editions get it three days earlier, […]