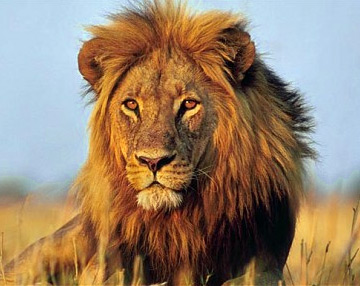 I can see the draw; it’s fun and interesting to try new foods and eating top predators makes you feel tough. I’ve eaten snakes and alligator when I was younger for these reasons, so eating the f’ing King of the Jungle should be the ultimate feast. But looking at the solemn picture of this majestic beast on the Exotic Meat Market’s website makes you sad to think of a magnificent lion being killed for its meat. Then a look at the “sale” prices of $500 for a single steak and $150 for a pound of ground lion meat makes you swear off the idea completely, even after their assurances that African Lion is not endangered. 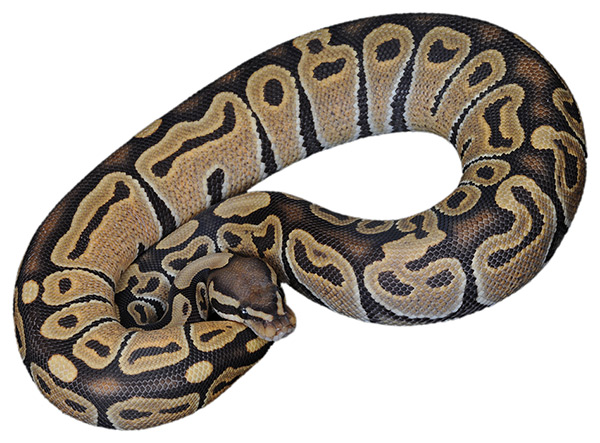 Lion isn’t the only exotic meat to be had though, as this meat market has many other choices. There are other top predators like pythons, alligators, and crocodiles. They also used to list black bears, but apparently they are out of stock or have ceased selling bear meat. (Perhaps Stephen Colbert’s hatred of bears wasn’t satisfied by “putting them on notice” and declaring them “dead to me.” Could his war on bears have escalated to actually eating them?)

Exotic meat isn’t just ferocious predators, it also includes bison, elk, reindeer, alpaca, yak, goat, wild boar, kangaroo, emu, camel, wildebeest, water buffalo, antelope, turtle, peacock, and more. Basically you can eat most of the animals you can see at the zoo. You can even eat things you’d find at a park, like ducks and squirrels. They also have beaver meat. (Have you ever eaten beaver? Uhhhh…wait…wut?) 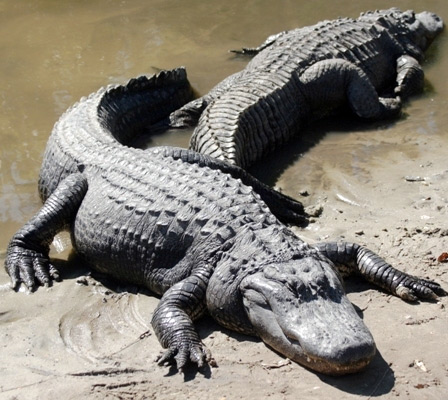 If you’re interested, you can buy these products from the Exotic Meat Market. However, don’t be surprised if no matter what you order, it’s all goat! (Like the exotic meat from Dwight on The Office.) But seriously, how would you know if you ordered African Lion and were sent old goat instead–I wouldn’t know that’s for sure.

Most guys are animals when it comes to eating meat. There’s nothing like a good burger after all. So why not go all out and channel your inner bear and tear up your meat with these Bear Paw Meat Handler Forks?

Gummy Bears are some sweet sweet candy. You can’t get enough of them right? Well, then why not put some Gummy Bears in your drink with this Gummy Bear Ice Cube Tray? These bears will keep everything cool and remind you of your favorite snack. […]