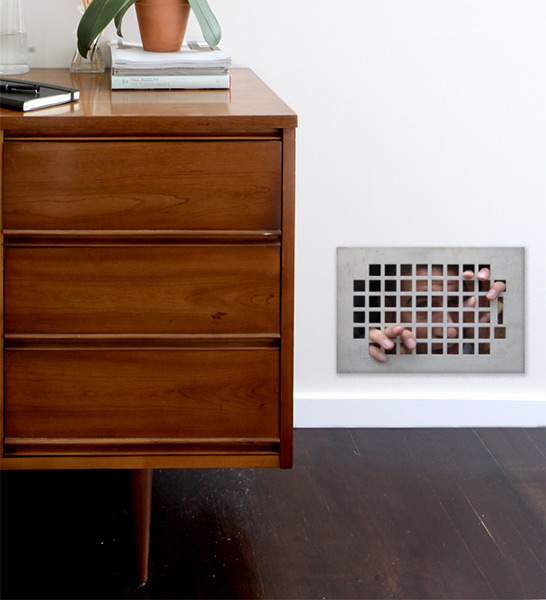 You may remember Blik as the company behind the giant video game wall graphics such as Asteroids, Super Mario Bros, and Centipede. While those were all fun and games, these new Blik WTF Grate Wall Graphics create a creepy effect that you can use to prank your visitors. There are three versions: What the %$#@? Michael, What the %$#@? Goat, and What the %$#@? Taz. They each have someone or something looking out from behind a grate: a man, agoat, and the Tasmanian Devil, respectively. 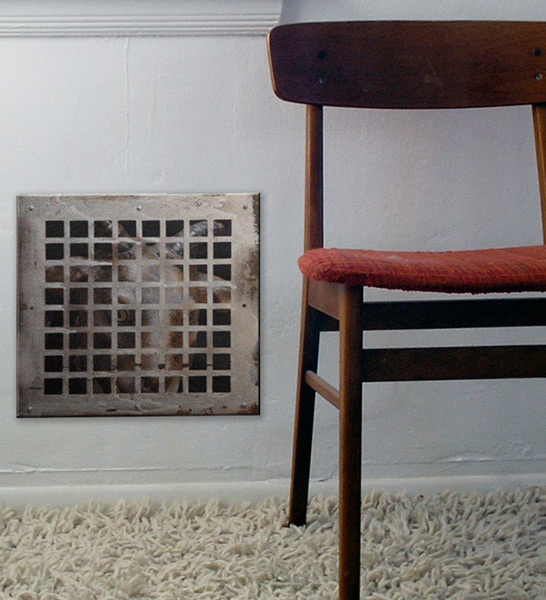 These wall graphics are backed by 1/8″ thick plastic that helps enhance the 3D effect by lifting the art piece away from the wall. Putting them up on your wall are as easy as could be, as you simply use the four included self-adhesive 3M mounting squares that are easily removable. 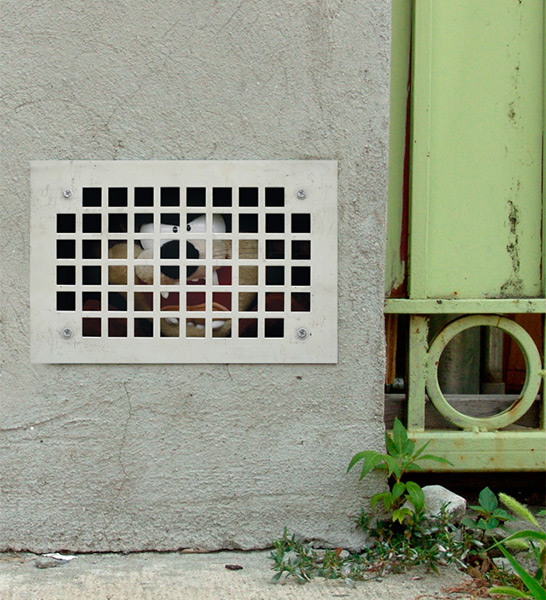 Each of these three designs were created by Dan Witz, an artist with a long and successful history that is new to Blik.

Dan Witz is an artist living and working in Brooklyn, NY and has been active as both a street and realist artist since the late 1970’s. He received his BFA from Cooper Union (1981) was awarded a National Endowment of the Arts grant (1983) as well as a fellowships from the New York Foundation of the Arts (1992 and 2000). Witz has shown nationally with Jonathan LeVine Gallery, White Walls Gallery, DFN Gallery and internationally with Stolen Space Gallery and Addict Gallery. Witz has been featured in several notable publications such as New York Magazine, Public Art Review, The New York Times, The Daily News, Newsday, The New Yorker, Harpers, and Adbusters. 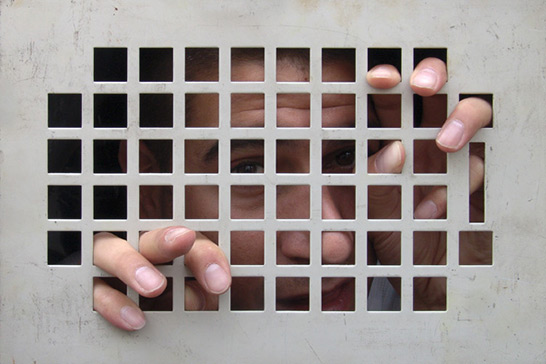 The best spies are the ones who never get caught, unlike Michael here in this graphic art piece. Dimensions: 12.25 x 8.5 inches. 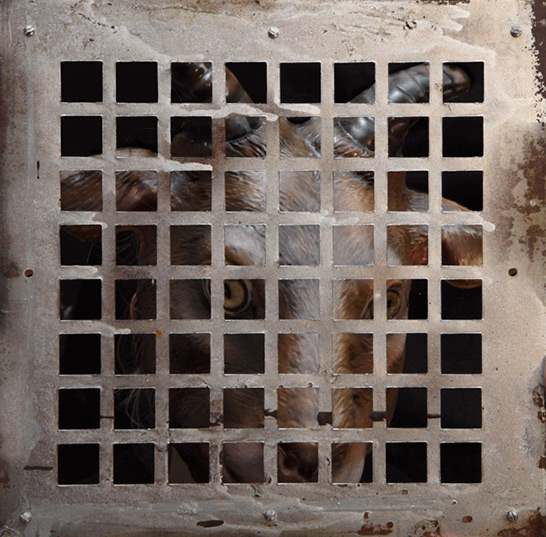 Just be glad you are seeing the front end of the goat in this graphic art piece. Dimensions: 10.75 x 10.75 inches. 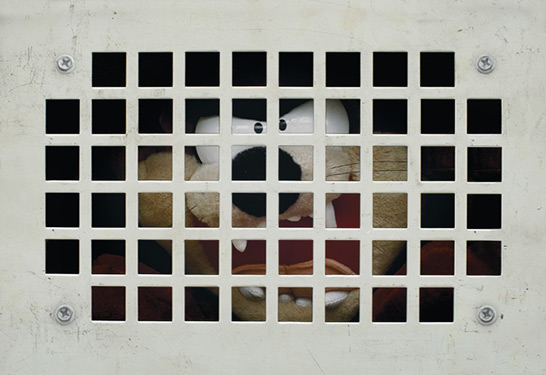 The only one who can contain this Looney Tune is Dan Witz. This graphic art piece is making cartoon history. Dimensions: 12 x 8.5 inches.

Order WTF wall grates for $30 each from Blik.com. Choose between Michael, Goat, and Taz versions.

Decorate your home to look like the classic Asteroids arcade game with these Blik Asteroids Wall Stickers. Officially licensed by Atari, these movable and reusable decals look just like the original 8-bit graphics from the video game. They would be awesome for decorating the game […]

The stylish Blik radio from Revo is capable of accessing and automatically updating the latest station listings for thousands (8000 and counting) of internet radio stations via your existing Wi-Fi network.

Geekify your home, office, or dorm room with these Giant Tetris Wall Graphics. Even though they stick to most surfaces, including typical walls, ceilings, doors and windows, they can be removed without damaging surfaces. This means that you won’t cause trouble if you put them […]

Maybe the idea of stickers that don’t permanently stick came from those Color forms we used to play with as kids. Great concept, because the bummer about stickers is that they get stuck. Most of the time they’re stuck for good – game over. Now we have the wonderful […]

Get ready to bring the crew of the USS Enterprise into your home with the Star Trek: The Original Series Collection Fathead Wall Graphics and feel like you’re a part of the classic five-year mission to search out new life in distant galaxies. In addition […]