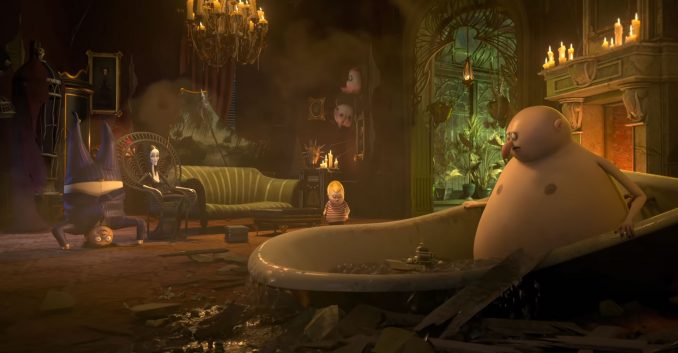 Long before The Addams Family was a sitcom in the 1960s it was a cartoon that ran in The New Yorker starting in 1938. Since then there were a couple of animated television series, a live-action remake, and numerous of films. This fall there will be a new animated feature film, which you can preview in The Addams Family Official Teaser Trailer that was just released today by Univeral Pictures.

Get ready to click your fingers! The Addams Family is back on the big screen in the first animated comedy about the kookiest family on the block. Funny, outlandish, and completely iconic, the Addams Family redefines what it means to be a good neighbor. 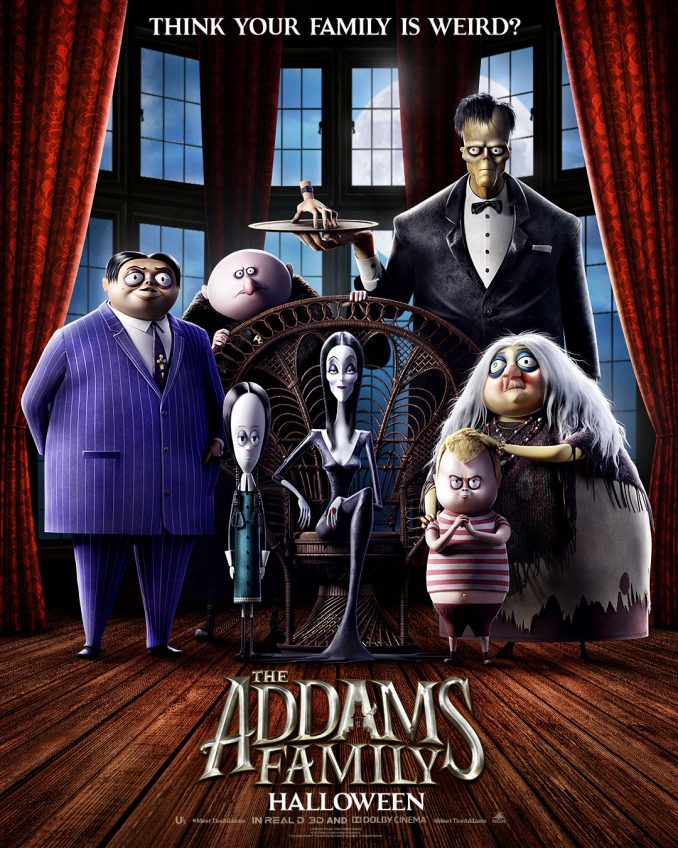 If you’re a fan of The Addams Family, you’re in luck, because not only is there a new movie on the way, can you get new vinyl figures of the clan, including this Funko Pop! The Addams Family Cousin Itt. Even amongst the strange characters […]

You don’t have to think one of the other children has to die when a new baby arrives in order to like the Addams Family Be Very Afraid T-Shirt, but you do have to enjoy being creepy and kooky, mysterious and spooky, and just a […]

It’s creepy and it’s kooky, mysterious and spooky; It’s altogether ooky, it’s the Addams Family Beware of The Thing T-Shirt. Here’s a tee that literally wants to give you a hand. The Addams Family is a long way from being your typical family, with a […]