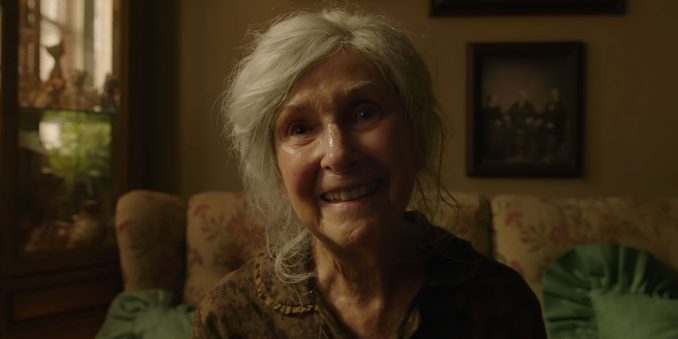 2017’s It was a huge hit with critics and at the box office, so it is no surprise that a sequel is coming. Check it out in the It: Chapter Two – Official Teaser Trailer that just dropped.

Evil resurfaces in Derry as director Andy Muschietti reunites the Losers Club—young and adult—in a return to where it all began with “It Chapter Two.”

The film is Muschietti’s follow-up to 2017’s critically acclaimed and massive worldwide box office hit “IT,” which grossed over $700 million globally. Both redefining and transcending the genre, “IT” became part of the cultural zeitgeist as well as the highest-grossing horror film of all time.

Because every 27 years evil revisits the town of Derry, Maine, “It Chapter Two” brings the characters—who’ve long since gone their separate ways—back together as adults, nearly three decades after the events of the first film.

Here is the It Chapter Two teaser poster: 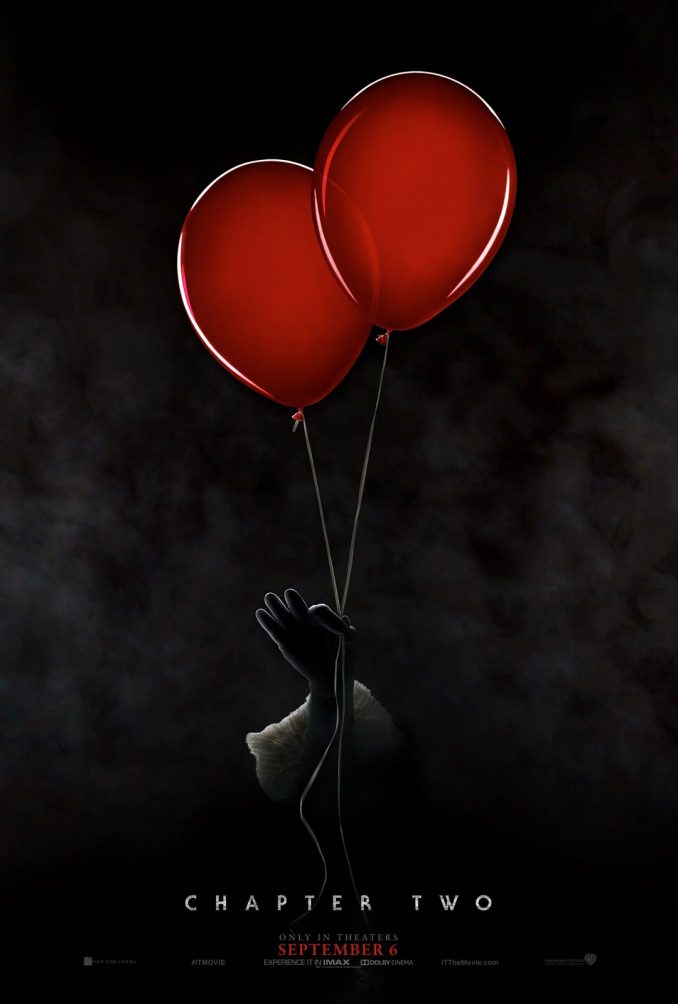 There’s plenty of new horror films on the way, with new trailers for The Silence, Scary Stories to Tell in the Dark, Annabelle Comes Home, The Dead Don’t Die, and Pet Sematary released in just the last few days. However, this Extremely Wicked, Shockingly Evil […]

Experience the terrifying journey through a cursed Derry, Maine in the IT Monopoly Game by USAopoly. The custom game board features locations from Derry, Maine while Houses are Suburban Houses and Hotels are Apartment Buildings. Likewise, Community Chest and Chance are redone as custom Encounter […]

Golf is a fun sport, but it has always been associated with funny pants and weird looking shirts.  Why not liven up your golf game and show your love for Star Wars at the same time.  The Star Wars Yoda, Darth Vader and Chewbacca Golf […]

If you’re a fan of pop art, or just love Campbell’s soup, you need this Andy Warhol Soup Can Chess Set. It’s amazing that a painting of a can of Campbell’s Soup could be worth millions of dollars, and even more incredible that all kinds […]