It’s already been 5 years since Maleficent came out, and now we can finally get a glimpse of the sequel in the Disney’s Maleficent: Mistress of Evil Teaser Trailer.

“Maleficent: Mistress of Evil” is a fantasy adventure that picks up several years after “Maleficent,” in which audiences learned of the events that hardened the heart of Disney’s most notorious villain and drove her to curse a baby Princess Aurora. The film continues to explore the complex relationship between the horned fairy and the soon to be Queen as they form new alliances and face new adversaries in their struggle to protect the moors and the magical creatures that reside within.

Here is the Maleficent: Mistress of Evil teaser poster: 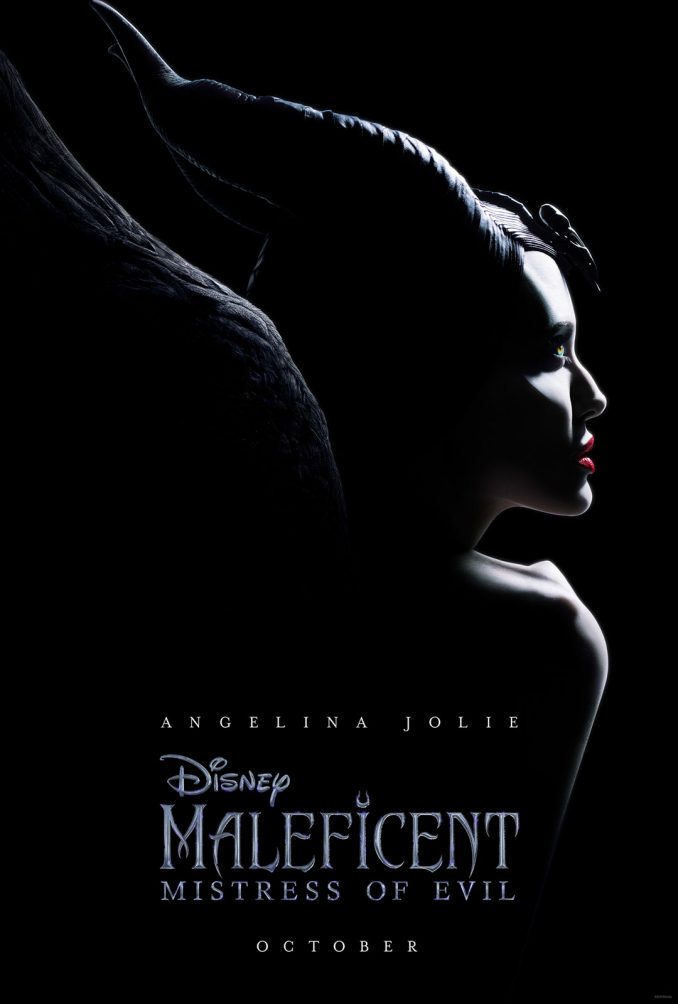 There are, unfortunately, no flowing capes or horns to be mounted on your head but the Disney Maleficent Fashion Collection will still make sure you’re not mistaken for a sleeping beauty. Maleficent has been called one of the most sinister Disney villains so you might […]

Are you looking for a cool alarm clock for yourself or maybe a nightlight for your kids? The Aurora Color Changing Clock is both and it comes in two different versions. The Aurora Touch is battery operated and lights up for 30 seconds when you […]

Mistress of the Dark T-Shirt

When the sun goes down and the spirits wander about, the Mistress of the Dark T-Shirt is the perfect shirt to wear. Maybe you’re a fan of cheesy horror movies or maybe you were won over by her feature film, but Elvira, the former late-night […]

There’s no need to look any further than the Ziiiro Aurora and Ziiiro Orbit for watches that are simply out of this world. It might make reading the current time a bit difficult, but what it lacks in ease of use, it makes up for with […]

There seem to be a trend in coming up with stylish and cool looking looking keyboards these days, maybe because of the Optimus Maximus hype. One of the later is the Aurora KB002U from Enermax, a black stylish keyboard featuring a hairline brushed aluminum design […]