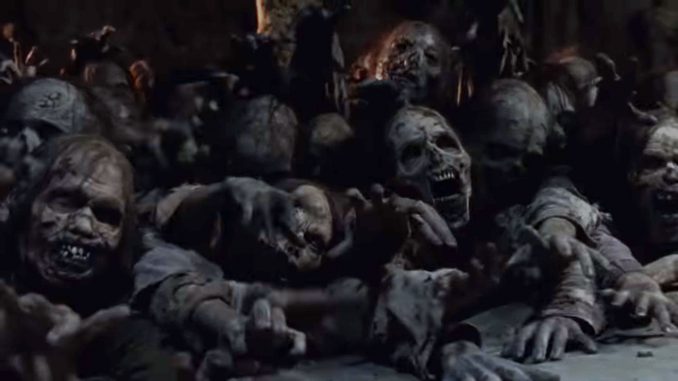 In the fight against the Whisperers, there’s no going back.

Fight as Negan from The Walking Dead in Tekken 7

Coming up soon in Season Pass 2, you’ll be able to Fight as Negan from The Walking Dead in Tekken 7! While the Tekken 7 Season Pass 2 Reveal Trailer below shows plenty of gameplay action for a couple of the fighters (Anna Williams and […]

Zombies may not have to carry their cash and cards, but you do. And if you are a fan of The Walking Dead, these AMC’s The Walking Dead Wallets are the perfect way to carry your stuff. These wallets are covered in zombies and you […]