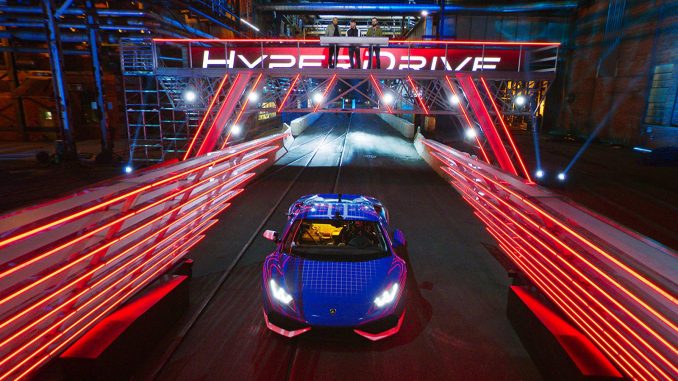 There’s a new series coming to Netflix that looks like a car stunt racing version of American Ninja Warrior, as you can see in the Hyperdrive Official Trailer. It sounds weird, but it actually looks like it will be pretty cool.

Hyperdrive is a tournament where drivers from around the world compete on an enormous automotive obstacle course. The personalities are diverse, the cars are wild, and the racing course is out of this world. It will be available on Netflix on August 21, 2019.

Daring drivers from around the world test their limits in custom cars on the biggest, baddest automotive obstacle course ever built. In this new original Netflix competition series, driving prowess, mechanical ingenuity and emotional resilience will be tested in this open invitation, build and race tournament. Many will compete but there can only be one Hyperdrive champion.

Here is the Hyperdrive promotional poster: 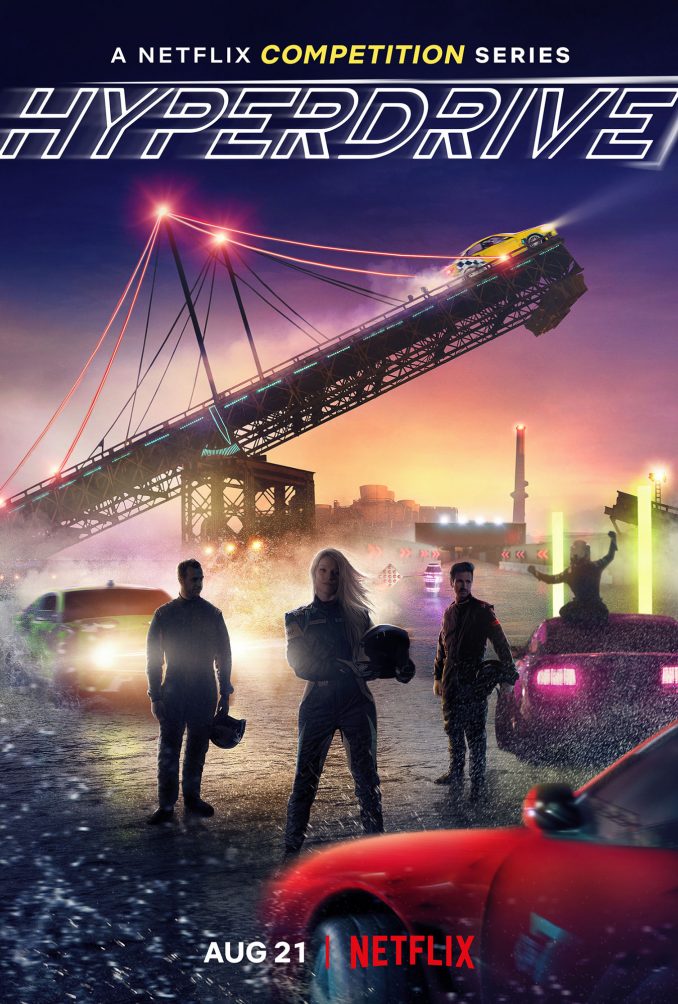 Have you ever wanted to transfer your documents, music, videos, and pictures without having to deal with messy wires? Of course you can do this with USB drives by transferring them back and forth from the source to the destination, but this isn’t something you […]

The Japanese toy manufacturer Tomy today announced the debut of an innovative “sensor” technology for its forthcoming AI Tech Racing brand, featuring the ability to detect and avoid obstacles, and negotiate turns and corners without input from the user. Unlike traditional “slot” cars and similar […]

The ScanGauge II Automotive Computer is an easy to install car device that will provide you with a set of digital gauges, a comprehensive trip computer, and an engine trouble code scan tool.

GeekAlerts has shown you the Super Deluxe Mario R/C Cars and the Nintendo DS Mario Kart Slot Car Set already, so we figured we would finish the Mario racing cycle off with the Super Mario Desktop R/C Cars.  You can choose between Mario or Yoshi […]

We don’t need the National Highway Traffic Safety Administration (NHTSA) to tell us how unsafe the roads are. It only takes a few seconds of inattention to cause an accident and Mobileye has developed a way to help reduce roadway collisions and make driving safer […]