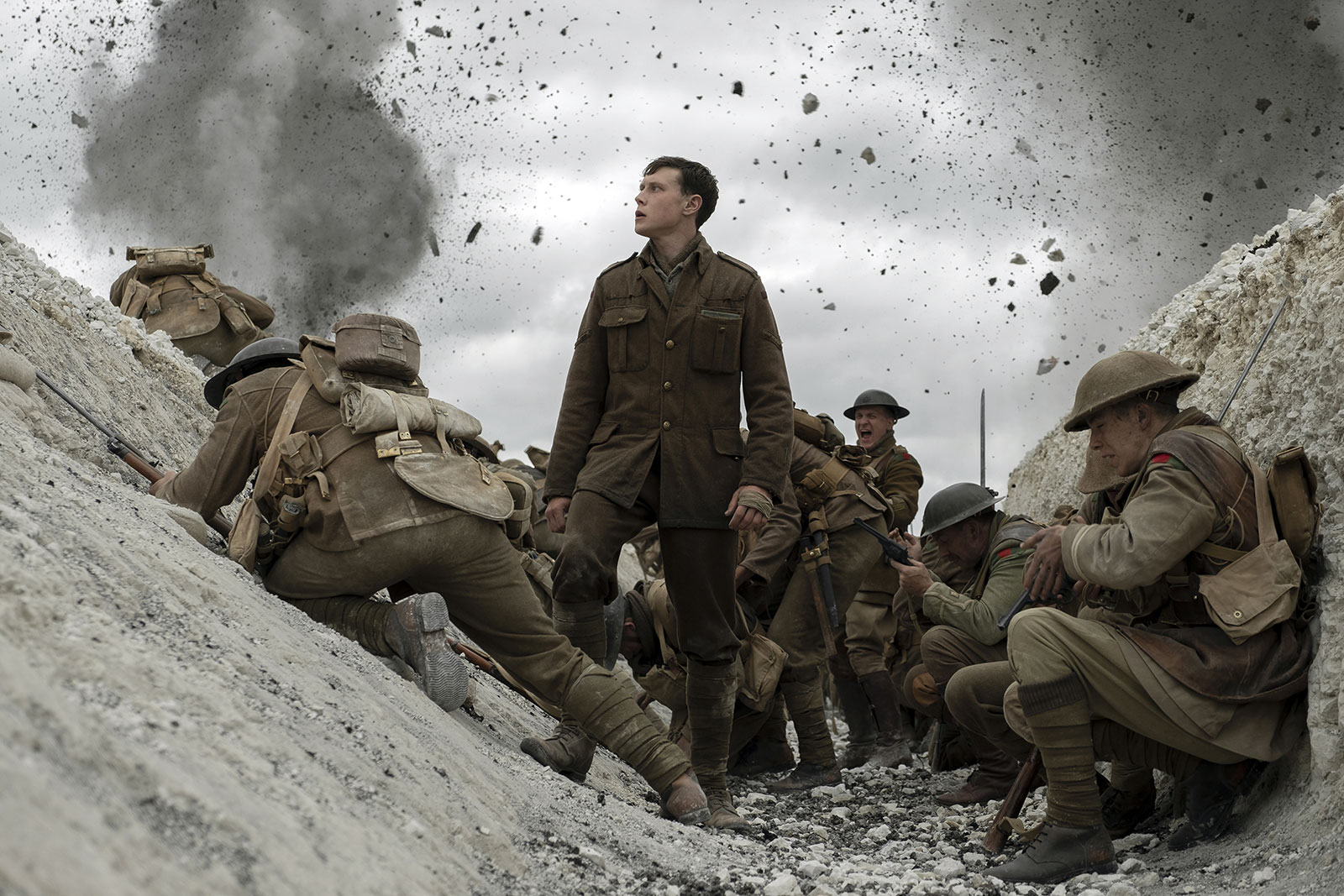 Step foot in the trenches of World War I in the 1917 Official Trailer. There are many films that relive the action of WWII, so it is interesting to see one depicting a story from the First World War instead. 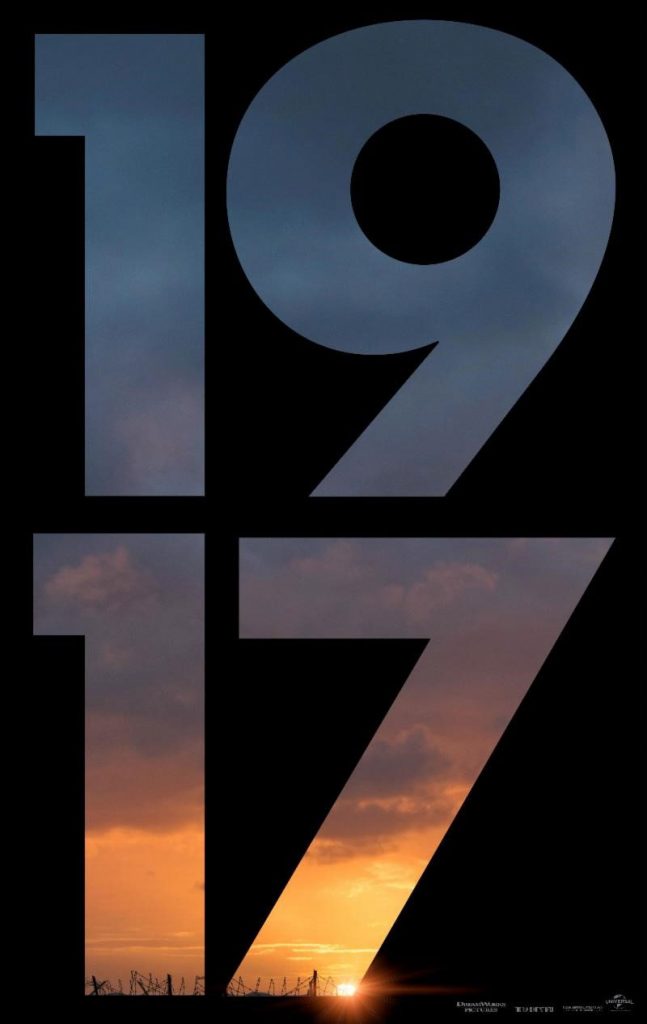 Fans of the popular fantasy horror television series on The CW need to check out this impressive Supernatural Dean Winchester 1/6 Scale Figure from QMx. It’s highly detailed, loaded with cool accessories, and with more than 30 points of articulation, it can be posed in […]

So if you could sleep with either Sam or Dean, which one would you choose? Why make such a soul-wrenching choice when the Supernatural Sam & Dean Body Pillow lets you have your pie and eat it, too? Measuring 16-inches x 42-inches, this Supernatural body […]

You can never trust a Crossroads Demon but you can trust that the Supernatural 1967 Chevrolet Impala Sport Sedan 1:18 Scale Die-Cast Metal Vehicle with Sam and Dean Figures is loaded with pie. No, that’s a cruel joke. Sorry, Dean. It’s not loaded with pie. […]