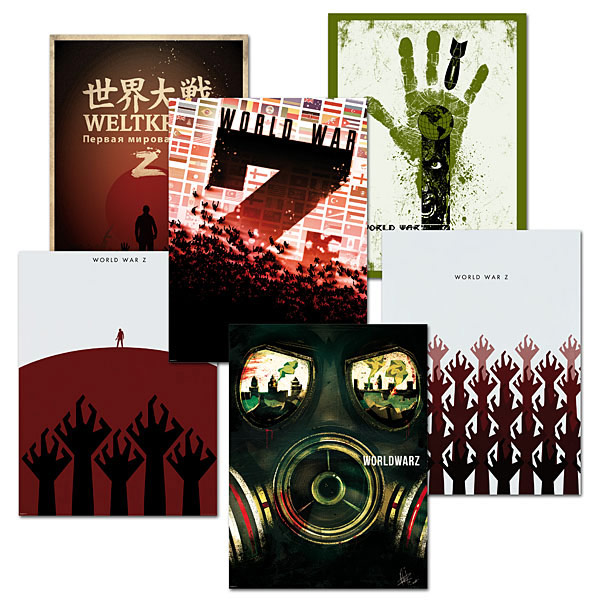 If you’re a Fan of Max Brooks and his Zombie Survival Guide and World War Z book, then you’ll probably enjoy these Limited Edition World War Z Prints…And with an opening gross of around $66 million this past weekend, we think plenty of World War Z fans will show their support for these prints. 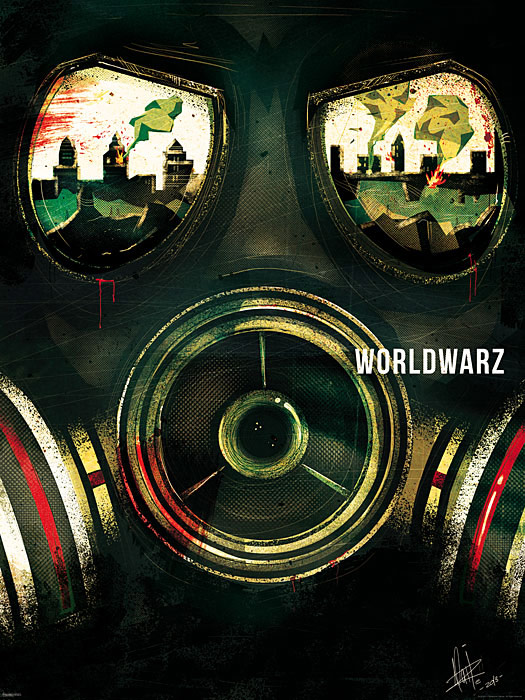 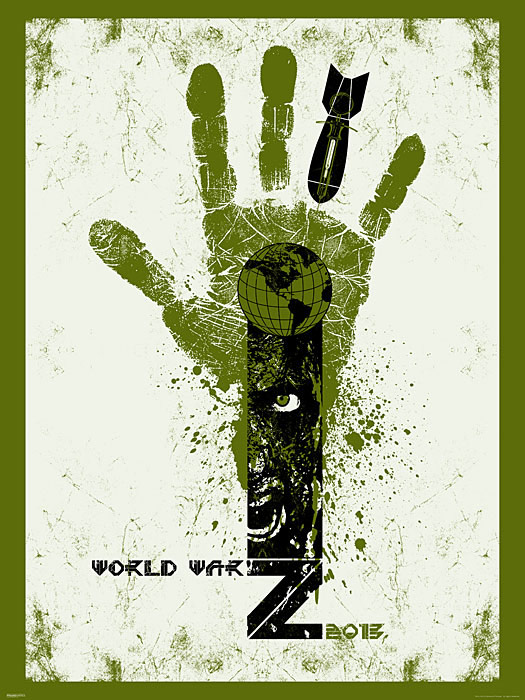 “The living dead had taken more from us than land and loved ones. They’d robbed us of our confidence as the planet’s dominant life form. We were a shaken, broken species, driven to the edge of extinction and grateful only for tomorrow with perhaps a little less suffering than today. Was this the legacy we would leave our children, a level of anxiety and self-doubt not seen since our simian ancestors cowered in the tallest trees? What kind of world would they rebuild? Would they rebuild at all? Could they continue to progress, knowing that they would be powerless to reclaim their future? And what if that future saw another rise of the living dead? Would our descendants rise to meet them in battle, or simply crumple in meek surrender and accept what they believe to be their inevitable extinction? For this alone, we had to reclaim our planet. We had to prove to ourselves that we could do it, and leave that proof as this war’s greatest monument. The long, hard road back to humanity, or the regressive ennui of Earth’s once-proud primates. That was the choice, and it had to be made now.”
― Max Brooks, World War Z: An Oral History of the Zombie War

Need a few more zombie items for your room? You can purchase the Limited Edition World War Z Prints at ThinkGeek.com for $11.99 each.