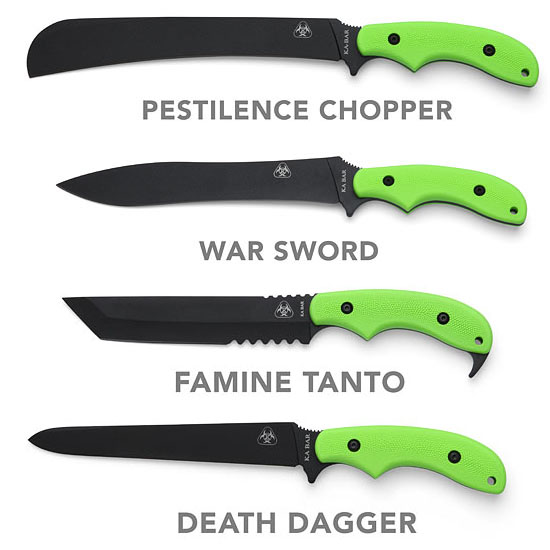 Ask anyone that knows about knives and they will tell you Ka-Bar is an excellent knife manufacturer, and with all this talk about the forthcoming Zombie Apocalypse, you might as well arm yourself with one…or four of them. Ka-Bar Zombie Killer Knives come in four zombie stopping blade styles: the Death Dagger, the Famine Tanto, the Pestilence Chopper and the faithful War Sword.

Each bade features a durable nylon sheath with belt loop and accessory pouch, a black scale handle with extra mounting hardware, 9 feet of zombie green paracord, and a backup knife with 3 1/4 inch blade for when you need do some signature carving. 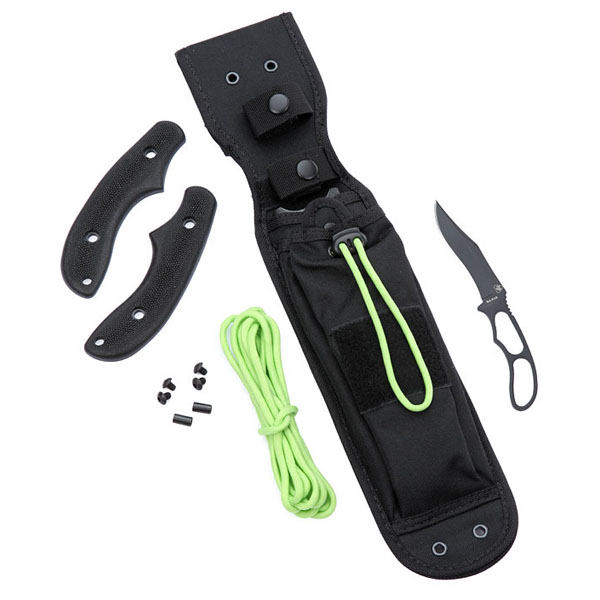 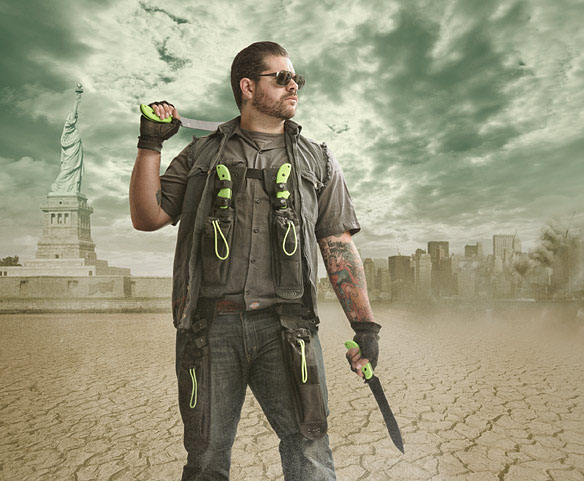 The included nylon sheath ensures that you can have your blade strapped to you at all times. In the battle against the zombie hordes there will be a time when silence is important and firing off several rounds from your shotgun won’t be an option. When that time comes, you’re going to wish you had a dependable blade capable of severing limbs and silent zombie decapitations.

You can purchase the Ka-Bar Zombie Killer Knives at ThinkGeek for $59.99 each or as a total package for $209.99. You can also find them on Amazon.com.

Opening boxes sucks. You need a sharp knife to make it easy and hassle free. These Slice Ceramic Blade Utility Knives will make short work of whatever you have to cut. Choose from three versions and each comes with one blade. These blades will never […]

Do you know someone that has become obsessed with the coming Zombie Apocalypse? They’ve purchased the Zombie Survival Books, the Ka-Bar Zombie Killer Knives and probably have a year’s supply of food like the Tactical Canned Bacon stashed away. If this sounds like someone you […]