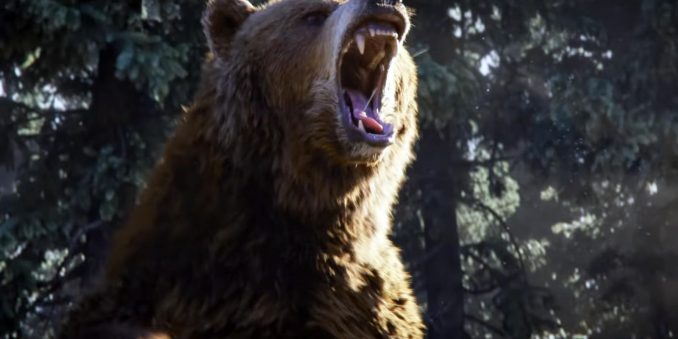 Check out Harrison Ford in the new The Call of the Wild – Official Trailer. This live-action/animation hybrid film based on the classic novel will hit theaters on February 21, 2020.

Alaska may not be as cold as Hoth, but Harrison Ford as John Thornton and his dog Buck will still have an adventure of a lifetime in the exotic wilds of the Alaskan Yukon during the Gold Rush of the 1890s. While it looks like a live-action film, they use cutting edge visual effects and animation technology to render animals like Buck as emotionally authentic characters that are also fully photorealistic.

Watch The Call of the Wild – Official Trailer from 20th Century FOX:

Adapted from the beloved literary classic, THE CALL OF THE WILD vividly brings to the screen the story of Buck, a big-hearted dog whose blissful domestic life is turned upside down when he is suddenly uprooted from his California home and transplanted to the exotic wilds of the Alaskan Yukon during the Gold Rush of the 1890s. As the newest rookie on a mail delivery dog sled team—and later its leader—Buck experiences the adventure of a lifetime, ultimately finding his true place in the world and becoming his own master.

As a live-action/animation hybrid, THE CALL OF THE WILD employs cutting edge visual effects and animation technology in order to render the animals in the film as fully photorealistic—and emotionally authentic—characters.

Here is the first The Call of the Wild movie poster: 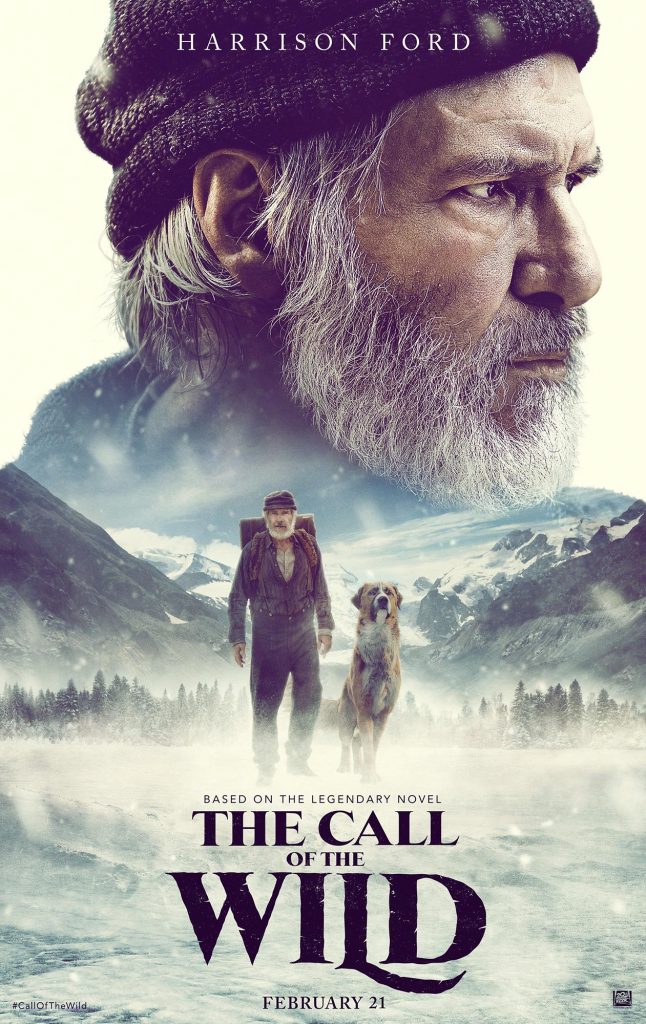 With this Funko Pop! Rocks Rush Figure Set, you get all three members of the famous Canadian rock band Rush: Geddy Lee, Alex Lifeson, and Neil Peart. Geddy Lee is holding a bass guitar and looks ready to belt out some lyrics, while Alex Lifeson […]

The Nightmare Before Christmas Jack Coffin Cutting Board

Legend of Zelda Breath of the Wild Sheikah Slate Sketchbook