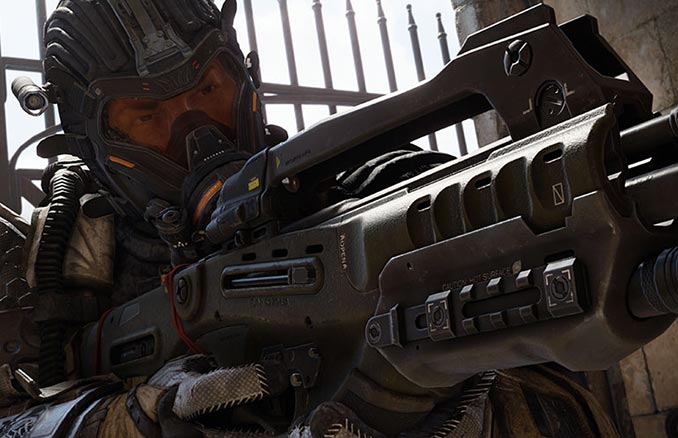 Black Ops 4 Multiplayer and Black Ops 4 Zombies may have some new features and a few surprises, but they have long histories in the Call of Duty franchise. However, the next iteration in this series will have something brand new: Call of Duty Black Ops 4 – Blackout Battle Royale. When the the Activision/Treyarch team introduced this in today’s world premiere Community Reveal Event, the audience reacted with excitement, which isn’t that surprising since battle royale games like Fortnite and PUBG are incredibly popular these days.

What is especially exciting is that this will be a battle royale experience like none other. Sure, you are dropped in a large world where you have to fight to survive and be the last man standing like other battle royale games, but here you are doing it with Black Op’s signature fast, fluid combat, with classic Call of Duty characters, and a map that features iconic Black Op’s settings adapted to a massive scale. You battle solo or in teams and engage in combat with an enormous arsenal of weaponry and equipment, including ground, air and sea vehicles on a map that is over 1,500 times bigger than Nuketown.

In Blackout, Black Ops comes to life in one massive battle royale experience, combining Black Ops signature combat and the biggest map in Call of Duty history. Play as fan favorite characters and battle through iconic settings from the Black Ops universe. It’s a collision course bringing together the worlds of Black Ops in an all-out survival and elimination experience featuring weapons; equipment; land, sea, and air vehicles; RC-XDs; traps; and even Zombies in an experience that is uniquely Black Ops. 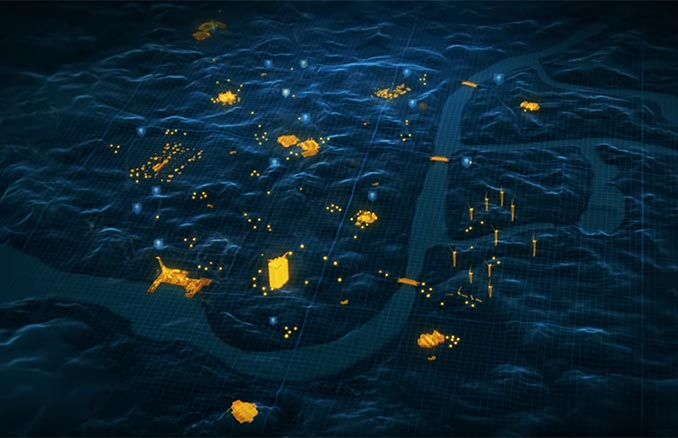 Call of Duty Black Ops 4 Blackout is the new battle royale-style experience that combines Black Ops’ signature fast, fluid, guns-up combat, with fierce new levels of survival competition across iconic Black Ops settings re-imagined at a colossal scale. Blackout is an experience unlike any other game or anything in Call of Duty history, where players will have to scavenge, strategize and compete to win.

Featuring the largest map ever built in Call of Duty – 1,500 times bigger than Nuketown – Blackout thrusts players into a collision course as they play as classic characters spanning the history of the series, including the original Call of Duty Zombies Origins cast. Battling solo or in teams, players will engage in diverse combat complete with ground, air and sea vehicles across a gamespace unlike anything ever in Call of Duty. Players will encounter fan-favorite Black Ops map locations and call upon a massive arsenal of Black Ops weaponry and equipment as the winner-takes-all action creates a new way to play to Call of Duty.