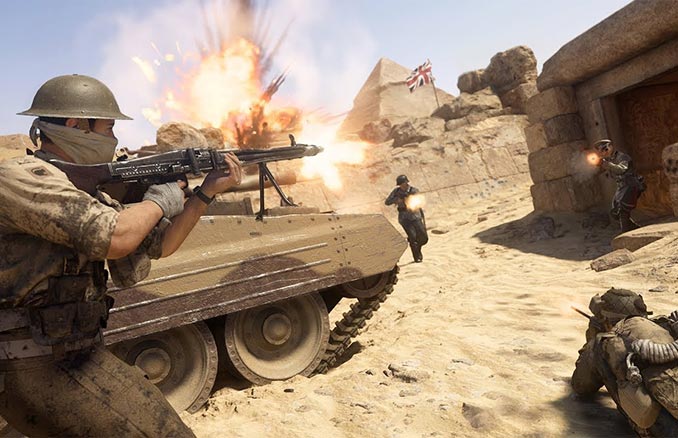 A new CoD DLC is coming, which you can preview in this Call of Duty: WWII – The War Machine DLC 2 Trailer. This DLC includes an all new objective-based War Mode mission: Operation Husky. It also includes 3 new multiplayer maps: Dunkirk, Egypt, and V2. Additionally, and best of all for fans of the undead, it includes the new Nazi Zombies chapter: The Shadowed Throne.

The War Machine DLC pack 2 for Call of Duty: WWII arrives for PlayStation 4 on April 10. It will be available for other platforms 30 days later.

Tensions escalate in DLC Pack 2 for Call of Duty®: WWII — The War Machine. Join the Allies and stop the powerful Axis advance in three new Multiplayer maps that illustrate the might and global reach of the Axis War Machine. Strike back and take part in the Allied invasion of Sicily in Operation Husky, the all new objective-based War Mode mission. Plus, experience the latest Nazi Zombies chapter: The Shadowed Throne. 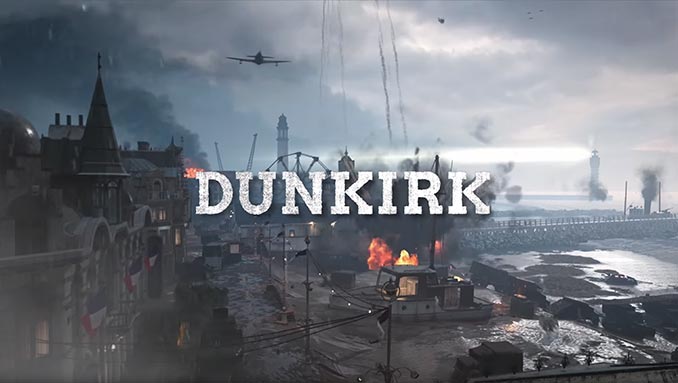 Face off on the beach and boardwalk of the French seaside city of Dunkirk. This map features a large, open and dangerous beach area flanked by tight building interiors. Sniping can be effective here, though aggressive running and gunning can also pay off, making every engagement unique in this iconic battleground. 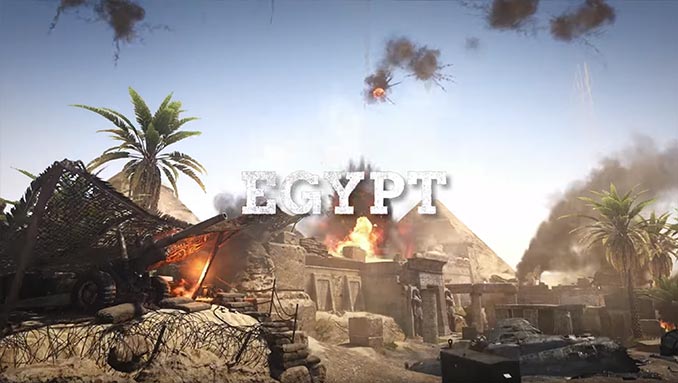 Call of Duty: WWII heads to North Africa for the first time in this all-new multiplayer map. Fight in and around the ancient pyramids at Giza, and battle for an interior temple flanked by tight tunnels adorned with ancient calligraphy. Every playstyle can succeed in this varied and dynamic new map. 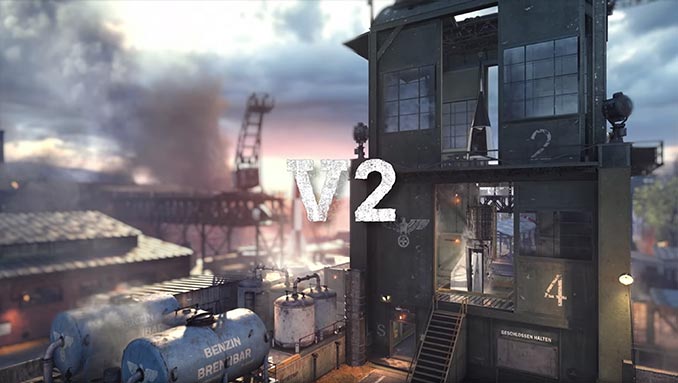 Welcome to V2, a rocket development and test site located in rural Germany. This a small, ultra-fast paced map features a launch tower in the center that provides a focal point and an opportunity to grab an elevated sightline on unsuspecting opponents. Explosive action is guaranteed here, in more ways than one! 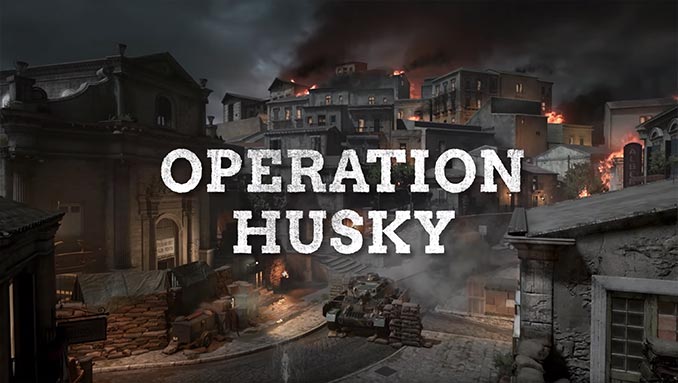 Join the Allies in the invasion of Sicily, one of the major blows against the Nazi war machine. Under the cover of darkness, gather and transmit intel on sensitive enemy ports and then take to the skies in a fighter plane to protect bomber squadrons on their way to destroy the targets. 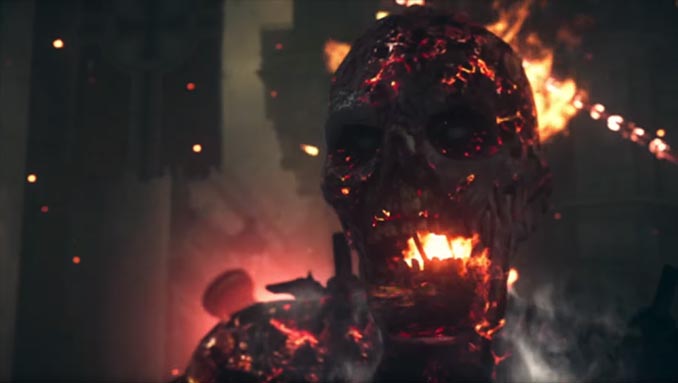 The Shadowed Throne brings our heroes into the heart of Nazi Germany to confront a desperate and murderous regime. Berlin is burning, and Doktor Straub’s monstrous army is hellbent on purging his city of the Allied invaders. Join Marie, Drostan, Olivia, and Jefferson on their descent into madness in a city warped with terror, blood, and war, as Nazi Zombies step out from the shadows of history. 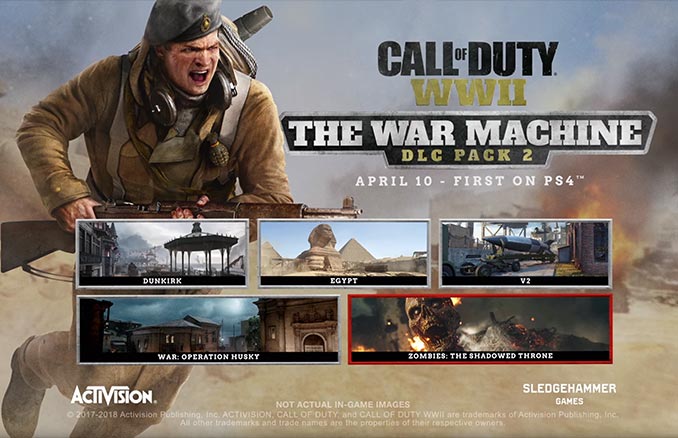 You can find more information and purchase the Call of Duty: WWII – The War Machine DLC 2 at CallofDuty.com.