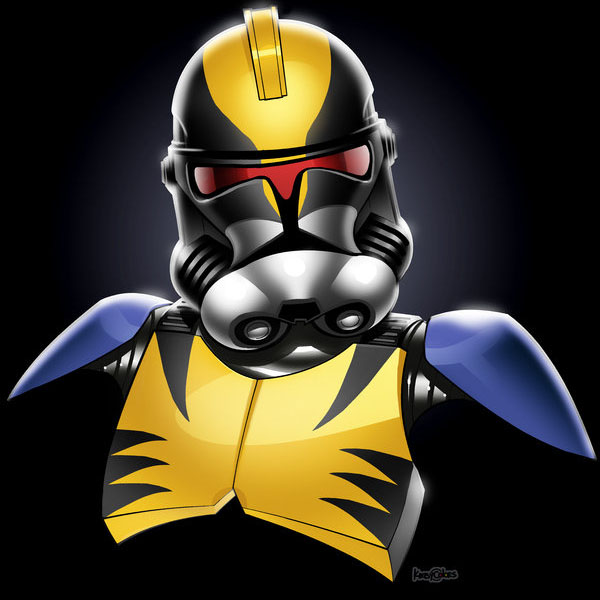 When George Lucas created Star Wars and its vast assortment of characters and creatures, he knew that not all of them could be Jedi and some had to serve as fill-ins to make the battle sequences more entertaining and realistic. Maybe that’s why we see so many Stormtroopers running around, blasting away at everything, and being taken down by the likes Han Solo and Princess Leia with little effort.

Can you think of a more deserving, not to mention pretty cool looking charterer, in need of some serious upgrading? I can’t and I think Jon Bolerjack probably feels the same way. GeekAlerts first introduced you to Jon’s work with the very cool Stormtroopers Merged With Superheroes Prints and now we have a few more items that are well worth your time to view.

The Wolverine Stormtrooper, Mega Man Call of Duty & Full Metroid Jacket Prints give us another good reason to reminisce about some of our favorite superheroes and classic video games. If you need to give a Stormtrooper a set of you know what, who better to merge him with than Marvel Comics ruthless Wolverine. Blasters? Who needs a blaster when you can have adamantium claws. 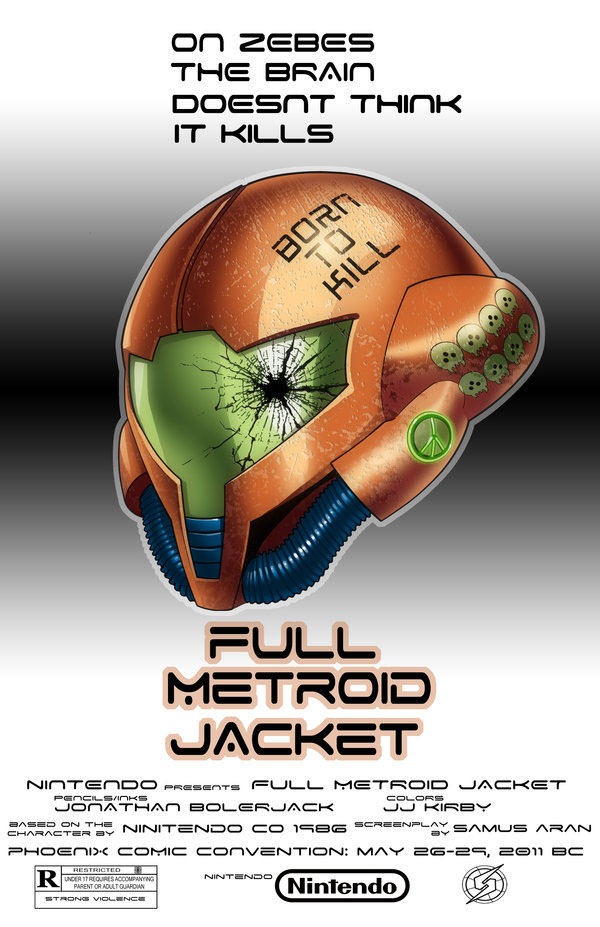 NES and its classic games will always hold a place gamers hearts. Metroid featured bounty hunter Samus Aran and was great combination of adventure and problem solving with a darker theme than Mario Bros. or Zelda. Here you get to see how she may have feared if she starred in one of Hollywood’s classic war movies. 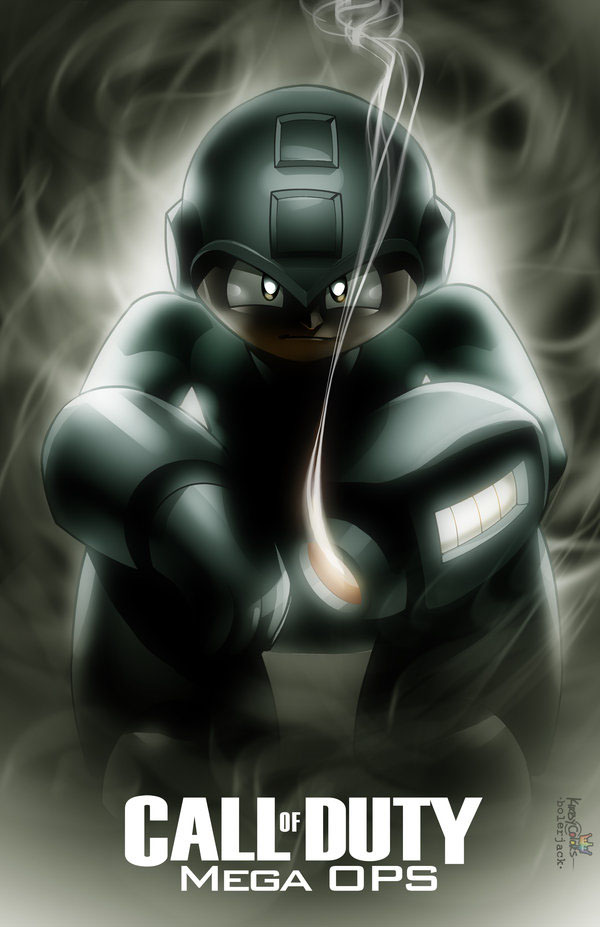 Capcom’s Mega Man was never one to shy away from a battle or mission and that is evident by the 100 plus releases in the Mega Man series. This Call of Duty Mega Ops gives us a little taste of what our favorite eponymous character might have looked like in Call of Duty.

To see more of Jon’s work, go to Deviantart.com.

Samus is looking good! This Metroid Zero Suit Samus Statue is a real beauty and it is an officially-licensed Metroid collectible. This statue features Samus and a baby metroid. If you love the Metroid games, you will want to display this amazing statue in your […]

If you like your building blocks to have some Call of Duty style, check out this Mega Bloks Call of Duty Zombie Transit Farm Playset. You can build a Mega Bloks farm and windmill. With zombies. The playset includes zombie mini-figures with accessories and weapons. […]

This canvas art has it all, an alien planet, Samus and explosions. The Metroid Explosions Exclusive Canvas Art is perfect for your game room wall. It features Samus surrounded by enemies and ancient Chozo statues and has an explosion in the background. Oh yeah. It […]