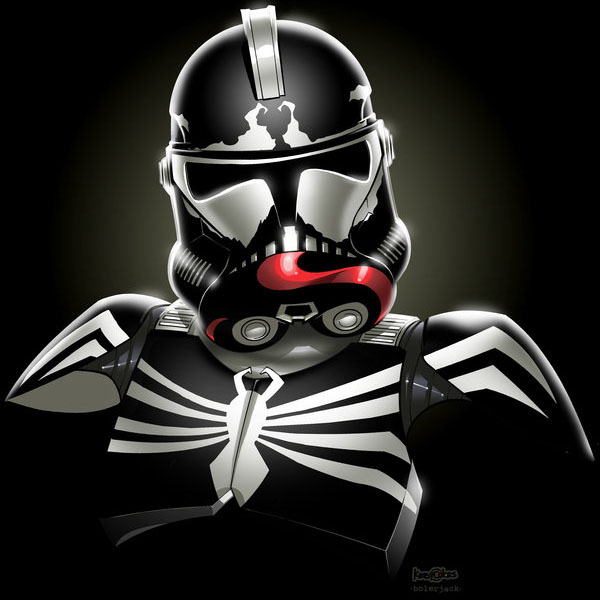 Do you know what happens when you mix two great things together? You get something awesome! Reese’s found this out when they combined chocolate with peanut butter and Jon Bolerjack figured this out when he combined Star Wars Stormtroopers with cool things like Spiderman’s evil spawn Venom, Victor von Doom, Marvel Universe’s Steve Rogers aka Captain America, and the ultimate male heroic movie 300 with its ultra-tough Spartans.

As you can see from his artwork, he has talent and he is definitely a fan of Star Wars and some of our favorite comic book heroes. 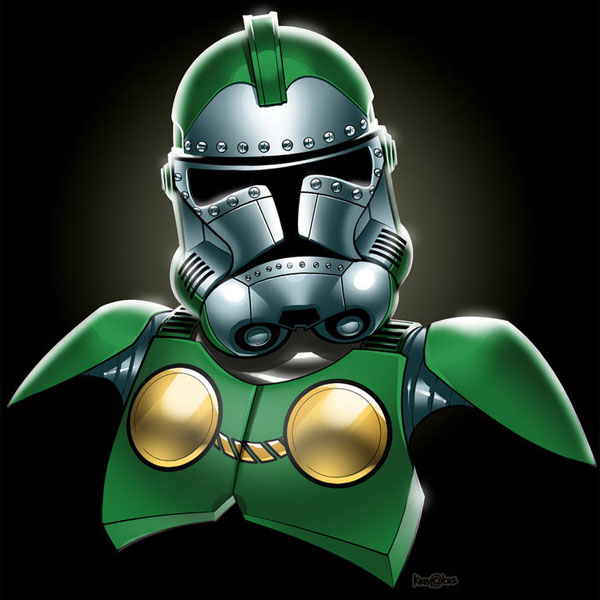 Do you think young Skywalker and his fellow Jedi would have what it takes to bring down an army of these Stormtroopers? Either way, it would be really cool and definitely interesting…are your listening George? 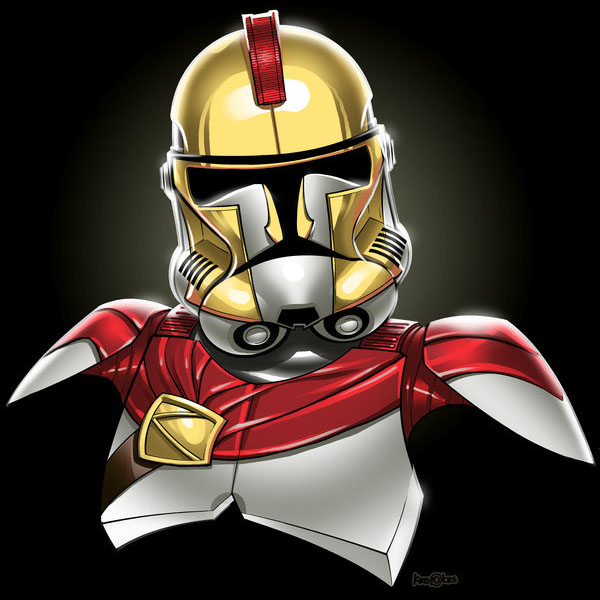 Cartoons aren’t what they used to be. I think we need to take some of this creativity and come up with our own version of events. 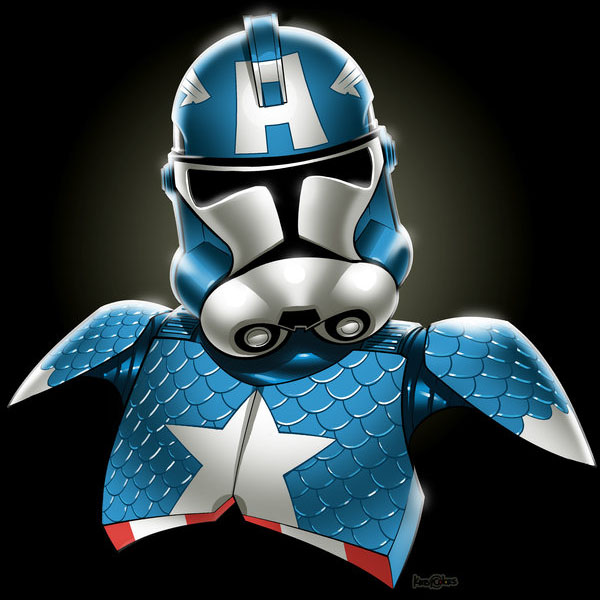 GeekAlerts applauds Jon Bolerjack for being creative and giving us something to talk/argue about at the office…several staff members seem to think that the Venomtrooper would be more than a match for the Captrooper. When will they learn, Captain America never loses.