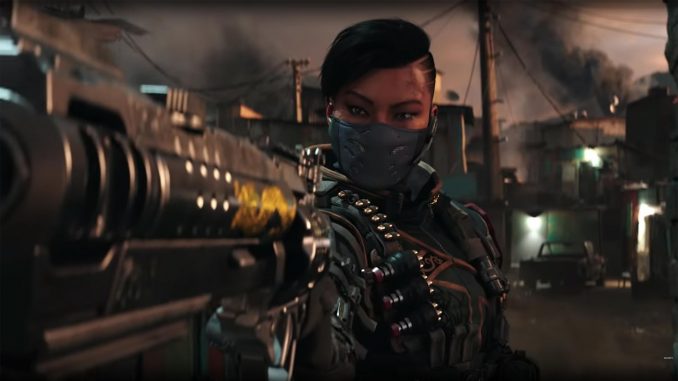 Call of Duty fans don’t have long to wait, as the next installment of the franchise is only a few weeks away. As such, Activision has released a new Call of Duty: Black Ops 4 – Launch Gameplay Trailer.

Featuring Welcome To The Party by Diplo, French Montana & Lil Pump ft. Zhavia as the soundtrack, this action-packed trailer shows off the multiplayer, battle royale, and zombies gameplay modes that will be available in Call of Duty: Black Ops 4.

On October 12, the world goes black. It’s time to soldier up. For Black Ops at its best.

If you want to see all the previously released Official Call of Duty: Black Ops 4, there are quite a few: