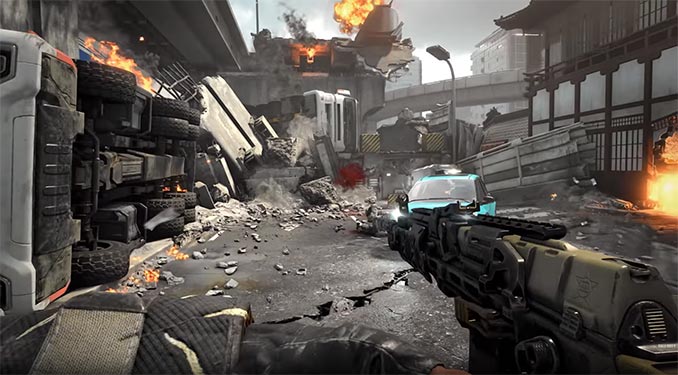 If you’re anxious for new multiplayer action, check out the Call of Duty: Black Ops 4 – Multiplayer Beta Trailer. It shows you a lot more of what we can expect from the game compared to the Multiplayer Reveal Trailer from the big Community Reveal Event in May.

This video highlights some of the key elements that will be available in Black Ops IIII multiplayer at launch: