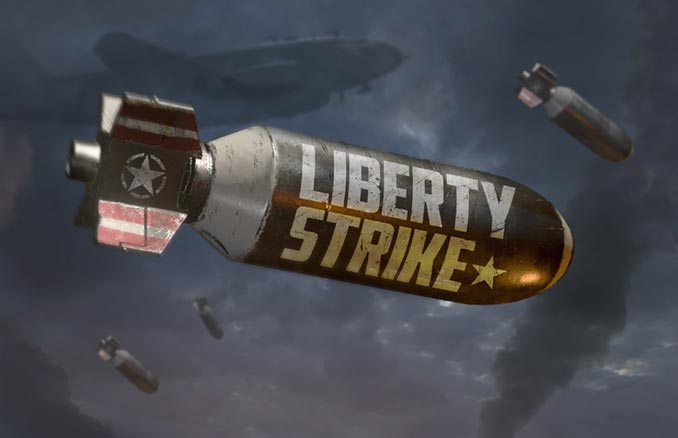 The Liberty Strike Community Event runs through July 24, 2018. Along the way there are 2XP opportunities as well as weekly Orders that reward special Liberty Strike Bribes.

It’s Liberty Strike in Call of Duty: WWII. Rally your squad and show your national pride in this exciting limited-time Community Event. Captain Butcher is back and brings new uniforms for each Division, including seven distinct country-themed kits. He’s also recruited the services of the new Cavalry Division, and stocked four all new weapons, to help make the final push toward victory. Plus, experience the free Wanderlust game mode variant, available for a limited time until July 24 when the Liberty Strike Community Event concludes.

Liberty Strikes introduces four new weapons: the powerful AVS-36 Assault Rifle, the tactical ZK-383 SMG, and the De Lisle Sniper Rifle, which has a built-in suppressor, making it a perfect choice for catching the enemy by surprise. Be on the lookout for special Collection Reward weapon variants that can only be acquired until Tuesday, July 24.

The Cavalry Division has joined the fight. Armed with a bullet-resistant shield, these Soldiers know how to capture objectives and push the enemy back. The Cavalry Division is free to access for all players, and there are three new uniforms available as part of the Liberty Strike Community Event. 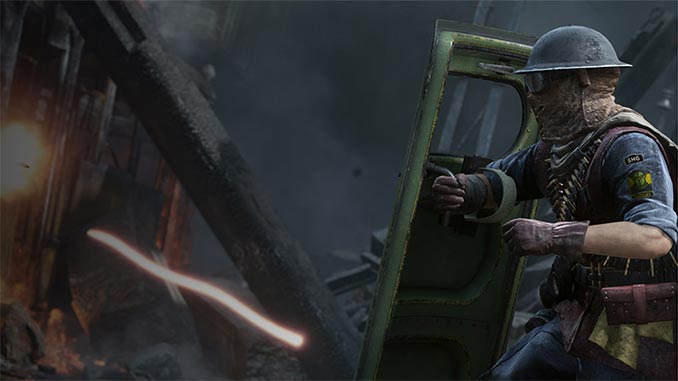 In this new mode, every player starts with a random weapon with random attachments, and you get a new random weapon every time you switch. What does that mean? Total and unpredictable chaos. Players that have complete mastery of every weapon, and excel in moments of uncertainty, will excel in this new limited-time game mode. Play before it goes away on July 24. 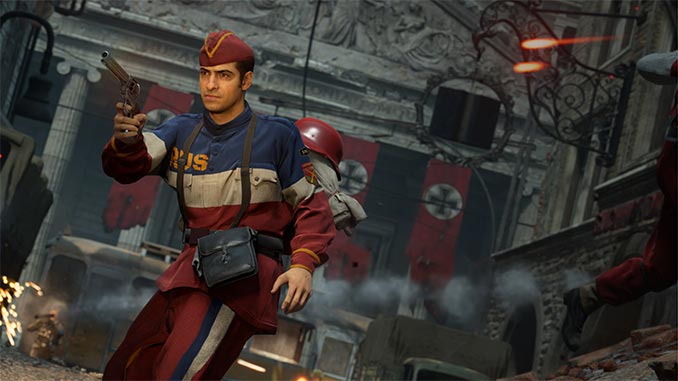 Join the global community effort to win 260 million matches before the end of the Liberty Strike Event on July 24. Those who participate in the Community Challenge during the Event will unlock FREE Liberty Strike gear to use in Multiplayer. 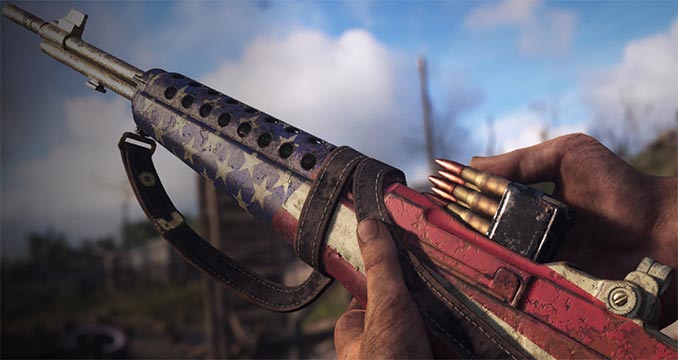 Last week there was a Call of Duty: WWII – United Front Trailer to showcase the new content coming in DLC3. However, that trailer didn’t include any of the new zombie content. They made up for that today with the release of the Call of […]