As you can see in this Tom Clancy’s Jack Ryan Season 2 Official Trailer, this popular Amazon Original is returning for a new season on November 1, 2019.

Once again John Krasinski (Jim Halpert from The Office) is starring as CIA Officer Jack Ryan, with Wendell Pierce playing his boss, James Greer. Season 2 is 8 episodes long, the same as Season 1, and will be available to binge starting on November 1.

Stand for Something. Stop at Nothing. John Krasinski returns as our unstoppable hero in Season 2 of Tom Clancy’s Jack Ryan. Watch the Official Season 2 Trailer for Amazon Prime Video’s Hit TV series now!

After tracking a potentially suspicious shipment of illegal arms in the Venezuelan jungle, CIA Officer Jack Ryan heads down to South America to investigate. As Jack’s investigation threatens to uncover a far-reaching conspiracy, the President of Venezuela launches a counter-attack that hits home for Jack, leading him and his fellow operatives on a global mission spanning the United States, UK, Russia, and Venezuela to unravel the President’s nefarious plot and bring stability to a country on the brink of chaos. 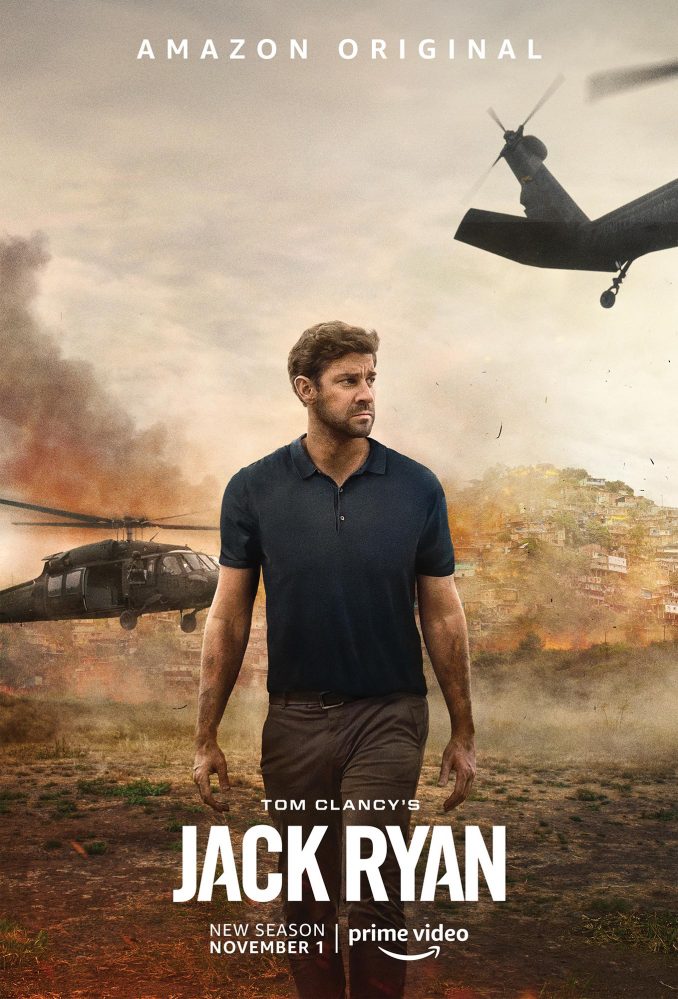 At the end of the year a new season is coming, and you can check it out right now in The Expanse Season 4 Official Teaser Trailer. The full season will be available on Amazon Prime Video on December 13, 2019. It consists of 10 […]