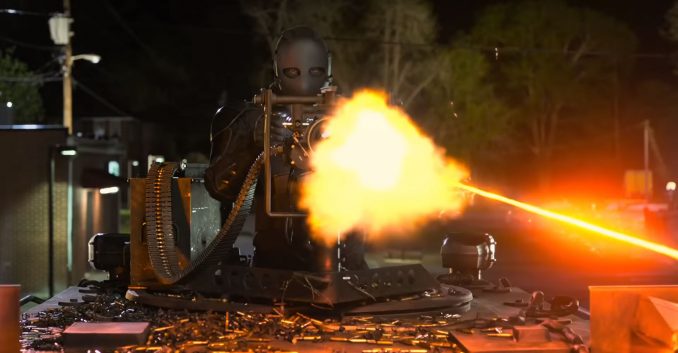 Will Smith is starring in a new sci-fi action film, which you can preview in the Gemini Man Official Trailer #2. In the movie, Will Smith is Henry Brogan, an over-the-hill hitman who is facing off against Junior, a younger clone of himself (also Will Smith).

Gemini Man is an innovative action-thriller starring Will Smith (#WillSmith) as Henry Brogan, an elite assassin, who is suddenly targeted and pursued by a mysterious young operative that seemingly can predict his every move. The film is directed by Academy Award®-winning filmmaker Ang Lee and produced by renowned producers Jerry Bruckheimer, David Ellison, Dana Goldberg and Don Granger. Also starring are Mary Elizabeth Winstead, Clive Owen and Benedict Wong. Gemini Man opens in theaters October 11, 2019.

If you haven’t seen it yet, here is the first Gemini Man Official Trailer from Paramount Pictures: 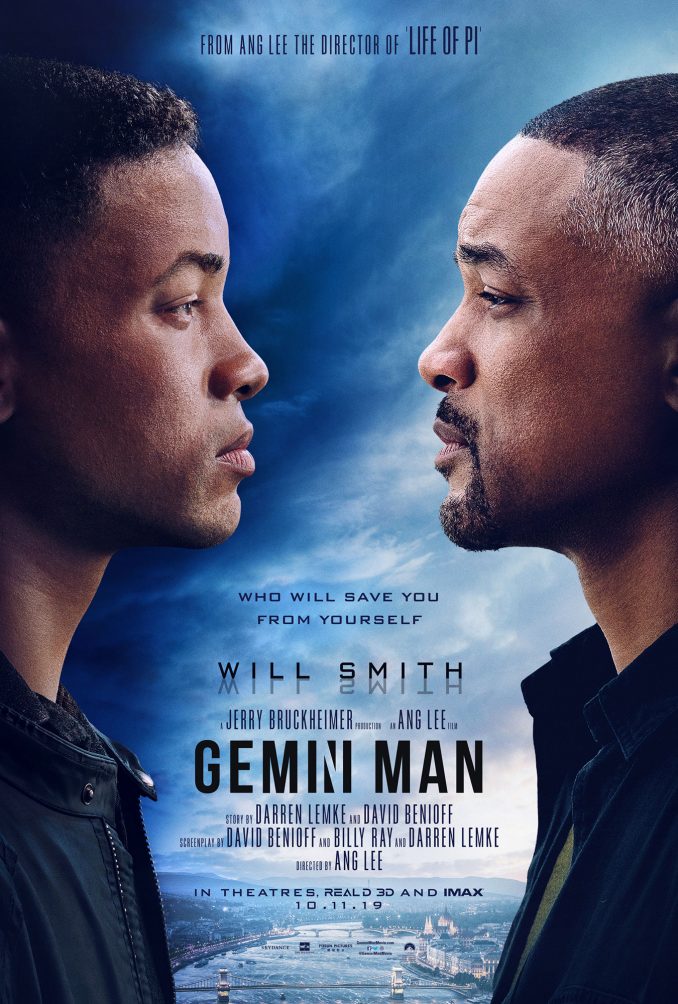 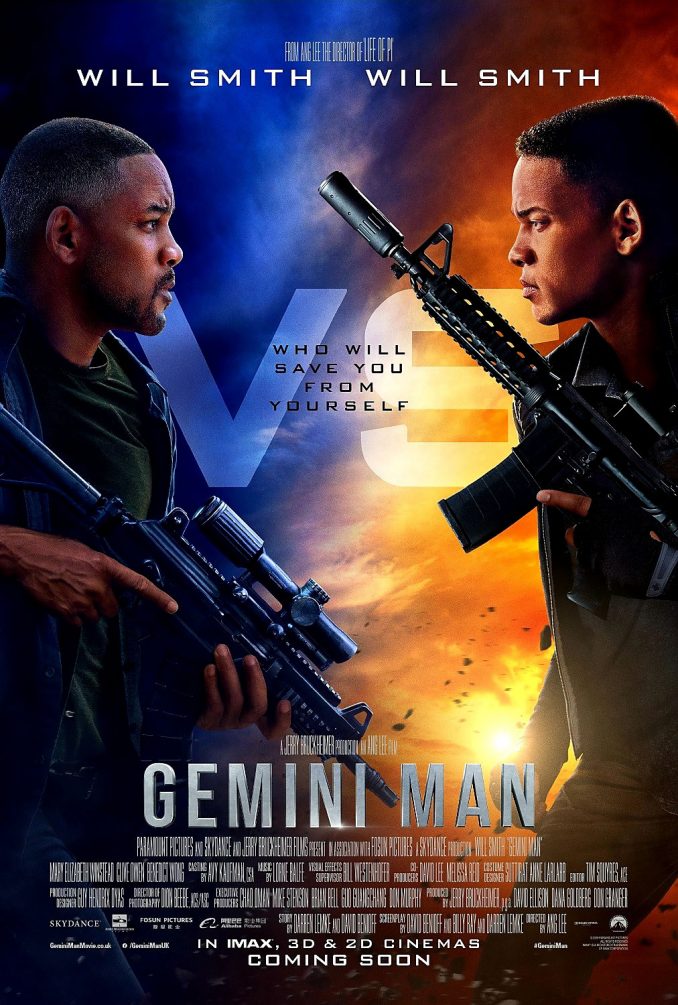 Sony Pictures just released the Charlie’s Angels – Official Trailer, giving the first real look at the movie that is due in theaters on November 15, 2019. In addition to starring as Bosley, Elizabeth Banks is also the director and screenplay writer. Although far more […]