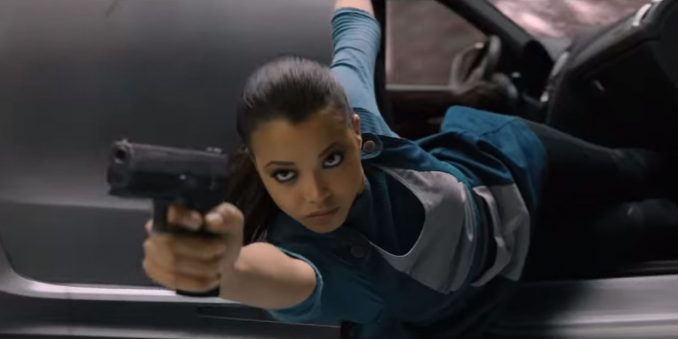 Sony Pictures just released the Charlie’s Angels – Official Trailer, giving the first real look at the movie that is due in theaters on November 15, 2019.

In addition to starring as Bosley, Elizabeth Banks is also the director and screenplay writer. Although far more known as an actress, Elizabeth Banks does have some directing experience including Pitch Perfect 2. Kristen Stewart, Naomi Scott, and Ella Balinska star as the angels.

Don’t judge a girl by her cover. Watch the official Charlie’s Angels trailer now – only in theaters November.

Director Elizabeth Banks takes the helm as the next generation of fearless Charlie’s Angels take flight. In Banks’ bold vision, Kristen Stewart, Naomi Scott, and Ella Balinska are working for the mysterious Charles Townsend, whose security and investigative agency has expanded internationally. With the world’s smartest, bravest, and most highly trained women all over the globe, there are now teams of Angels guided by multiple Bosleys taking on the toughest jobs everywhere. The screenplay is by Elizabeth Banks from a story by Evan Spiliotopoulos and David Auburn. 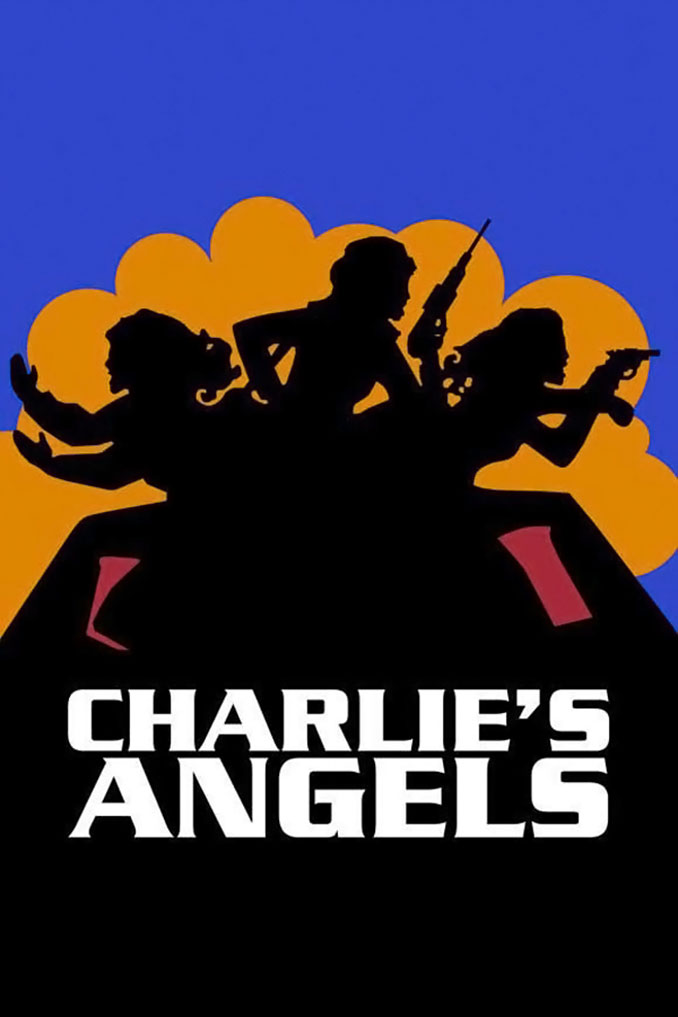 Check out the new Brightburn Official Trailer #2 for what looks to be a really compelling upcoming sci-fi horror film. The film is produced by James Gunn (of Guardians of the Galaxy fame) and written by his brother and cousin, Brian Gunn and Mark Gunn. […]