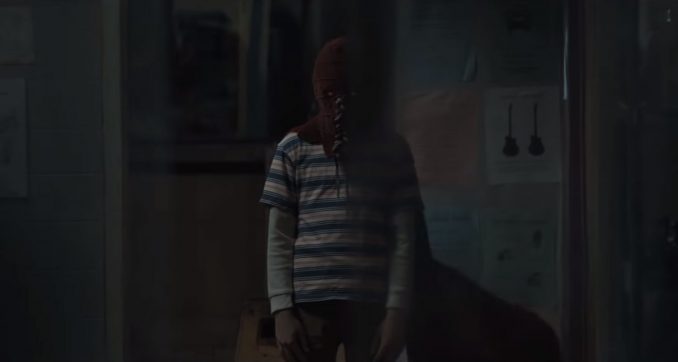 Check out the new Brightburn Official Trailer #2 for what looks to be a really compelling upcoming sci-fi horror film. The film is produced by James Gunn (of Guardians of the Galaxy fame) and written by his brother and cousin, Brian Gunn and Mark Gunn. It stars Elizabeth Banks and David Denman, with Jackson A. Dunn playing Brandon Breyer / Brightburn.

What if a child from another world crash-landed on Earth, but instead of becoming a hero to mankind, he proved to be something far more sinister?

The world will never be the same. Brightburn in theaters May.

If you missed it, watch the first Brightburn Official Trailer:

Imagine what he could become. Brightburn in theaters Memorial Day. Watch the trailer now.

Alita: Battle Angel was just released, and while the critic reviews are not stellar, the film is a big hit with audiences. If you’re a fan of futuristic sci-fi films with amazing special effects, you’ll want to see this. If you’re not sure, here’s your […]