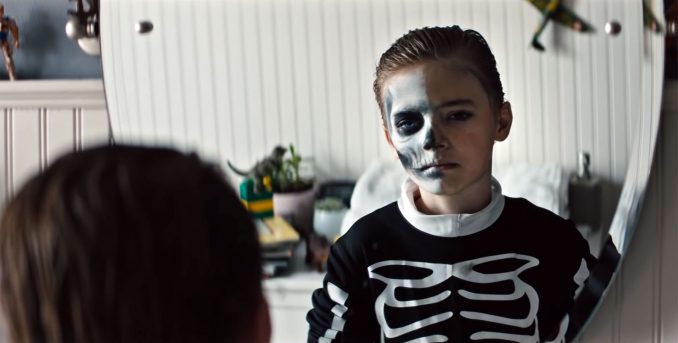 If the Teaser Trailer that came out a couple of months ago left you hungry for more, check out the just-released Official Trailer for The Prodigy. It gives more chilling scenes from this new horror movie from the producer of The Exorcism of Emily Rose.

Written by Jeff Buhler and directed by Nicholas McCarthy, The Prodigy stars Jackson Robert Scott (from Stephen King’s It) as the boy, Miles, and Taylor Schilling and Colm Feore as his parents, Sarah and Arthur Jacobson. Worried about their son’s disturbing behavior, the parents begin to wonder if supernatural forces are at play.

What’s wrong with Miles? From the producer of Exorcism of Emily Rose comes a new vision of unimaginable horror. Watch the full trailer for The Prodigy, starring Taylor Schilling and Jackson Robert Scott, in theaters February 8.

Here the lastest theatrical poster for The Prodigy: 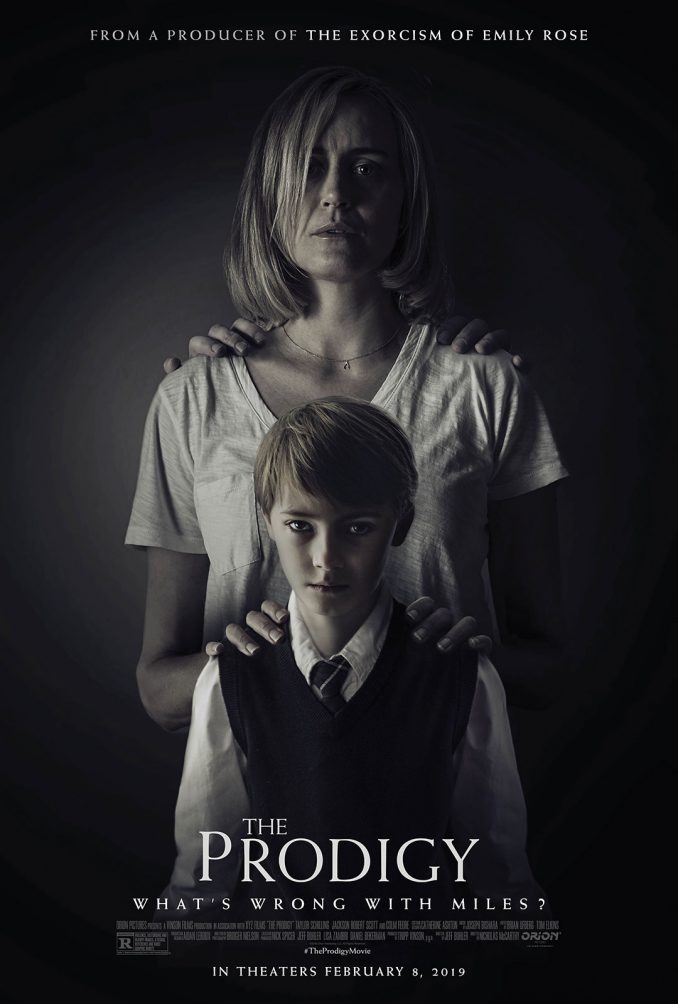 Although it might not be clear from the name, The Prodigy, that this is a horror movie, it is obvious when you see the poster (at the bottom of this article.) If you watch The Prodigy Official Teaser Trailer, it is also unmistakable that this […]

The first Mortal Engines Trailer was all the way back in July, and now we finally have the Mortal Engines Official Trailer #2. It will be released in theaters in just a couple of months, on December 14, 2018. Based on Philip Reeve’s Mortal Engines […]

Season 13 of Supernatural returns to the CW on March 29, with an animated Scooby-Doo episode. Today they released a short Supernatural Scooby-Doo ScoobyNatural Trailer, so you can get a taste. Basically, the Winchester brothers get animated and end up in Scooby-Doo, with The Mystery […]