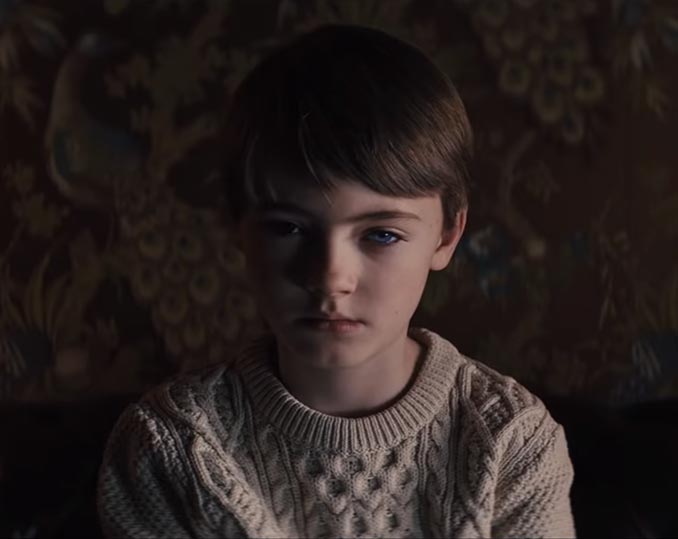 Right now being around Halloween would make it a perfect time for release, but the movie won’t be out until early next year. At least it is an ideal time to put out the first trailer, and The Prodigy will be released in theaters February 8, 2019.

It is directed by Nicholas McCarthy, the director of other horror films like Holidays, At the Devil’s Door, and The Pact. It is written by Jeff Buhler, who also has experience with previous horror films, having written the screenplay for The Midnight Meat Train and the new Pet Sematary.

There’s something wrong with Miles. A mother concerned about her young son’s disturbing behavior thinks something supernatural may be affecting him.

Here is the theatrical poster for The Prodigy: 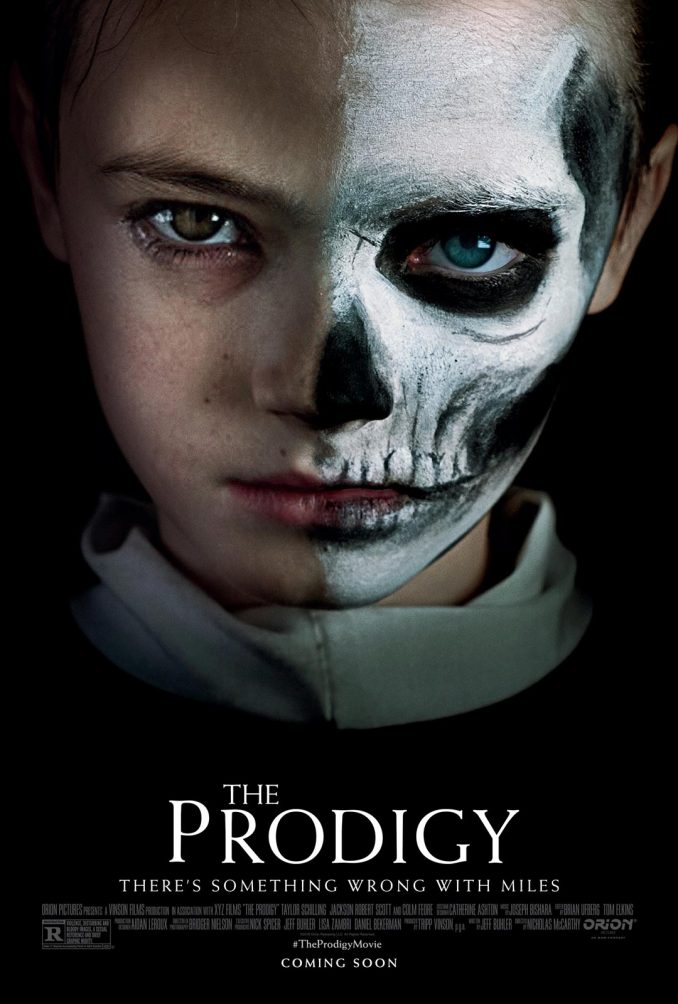