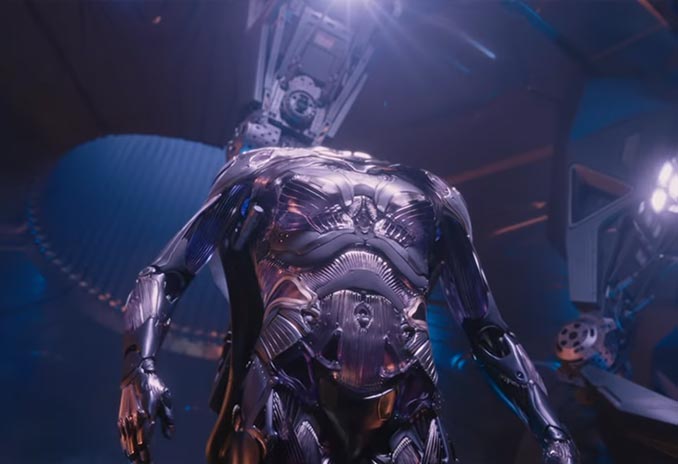 20th Century Fox released the Alita: Battle Angel Official Trailer, and you have to see this action-packed thriller from director Robert Rodriguez. You know Robert Rodriguez from films like From Dusk Till Dawn, Desperado, Sin City, and Machete, and there are other huge names associated with Alita: Battle Angel such as James Cameron (writer and producer) and Jon Landau (producer). There are also plenty of recognizable actors including Jennifer Connelly, Michelle Rodriguez, Christoph Waltz, and Casper Van Dien.

Alita: Battle Angel is based on the graphic novel series “Gunnm” by Yukito Kishiro. It is scheduled to hit theaters in the USA on December 21, 2018.

From visionary filmmakers James Cameron (AVATAR) and Robert Rodriguez (SIN CITY), comes ALITA: BATTLE ANGEL, an epic adventure of hope and empowerment. When Alita (Rosa Salazar) awakens with no memory of who she is in a future world she does not recognize, she is taken in by Ido (Christoph Waltz), a compassionate doctor who realizes that somewhere in this abandoned cyborg shell is the heart and soul of a young woman with an extraordinary past. As Alita learns to navigate her new life and the treacherous streets of Iron City, Ido tries to shield her from her mysterious history while her street-smart new friend Hugo (Keean Johnson) offers instead to help trigger her memories. But it is only when the deadly and corrupt forces that run the city come after Alita that she discovers a clue to her past – she has unique fighting abilities that those in power will stop at nothing to control. If she can stay out of their grasp, she could be the key to saving her friends, her family and the world she’s grown to love. 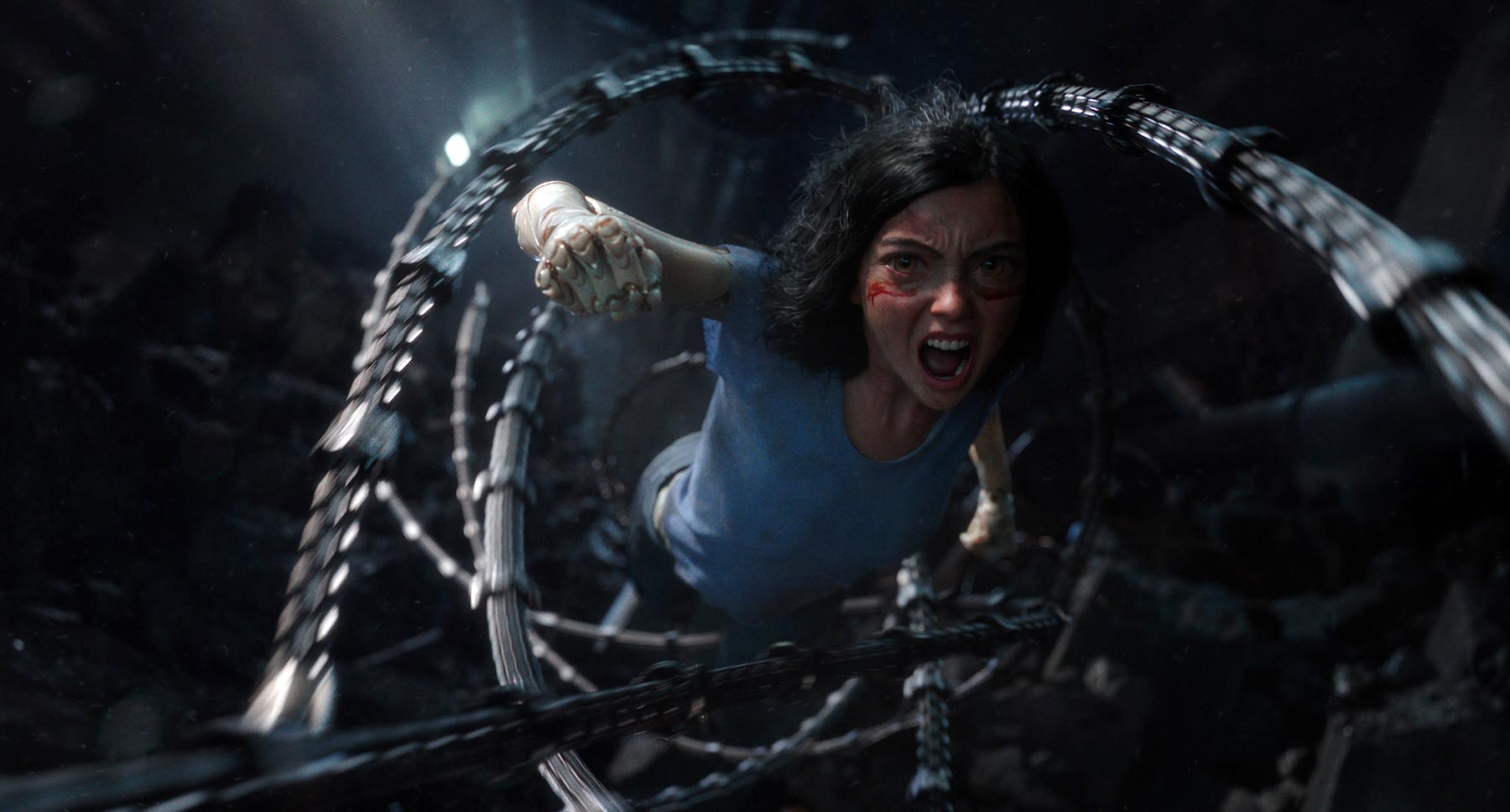 The idea here is that the Wake-up Angel will wake you up in case you happen to fall asleep when you really shouldn’t, e.g., when reading about this gadget.

Since the On Angel’s Wings iPhone Stand uses a rubber suction cup to attach to your cell phone, there is no leftover stickiness to worry about. It also means it is compatible with the Apple iPhone, iPod touch, and any other cell phone or small […]