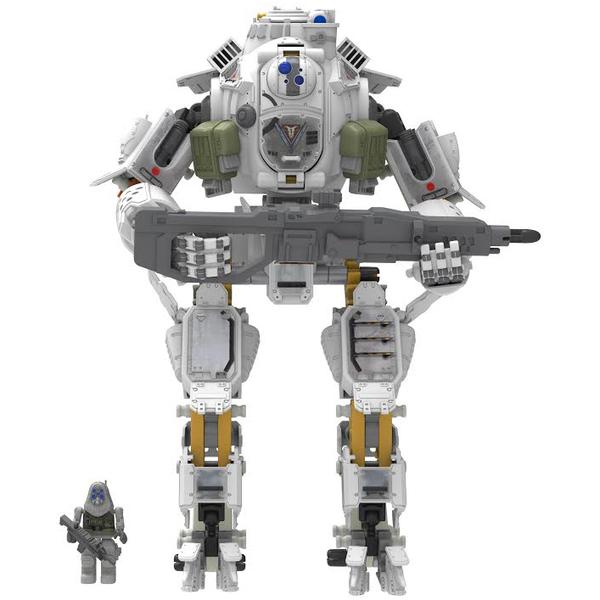 This Titanfall K’Nex: Ultimate Angel City Campaign Set is just plain awesome. If you have been enjoying the video game, you’ll want to build this set and take the fun from the screen to real life. 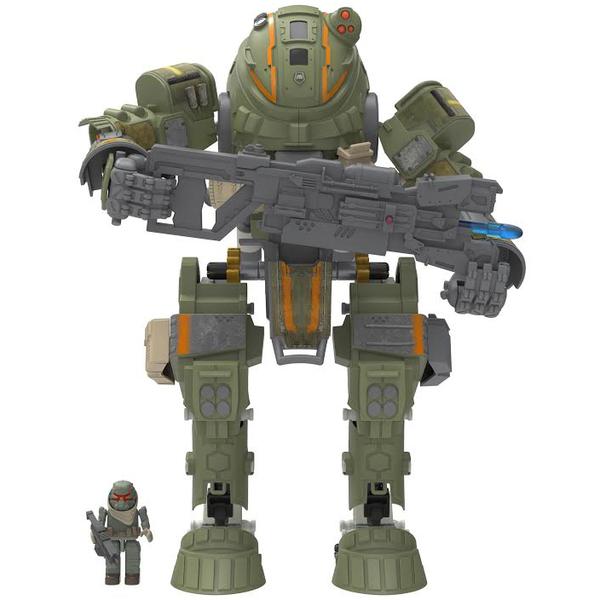 Your mission is to descend upon Angel City and escape before enemy forces catch you. You can run along walls and jump between buildings, but just keep away from the enemy turrets. Now you can build the futuristic urban city featured in the Titanfall game – Angel City. 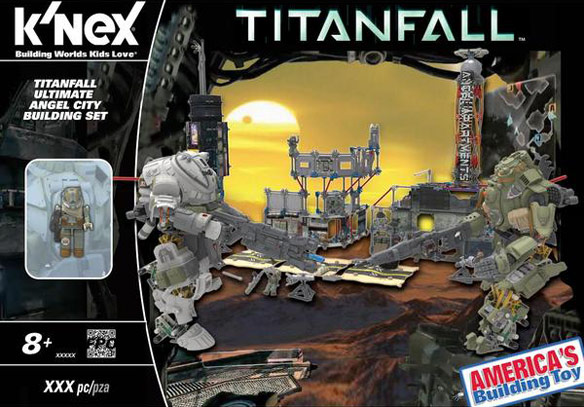 This set includes 500+ K’NEX pieces, plus 4 figures – 2 Pilots and 2 Spectres. This is going to be super fun and it is only £89.99 from Forbidden Planet. Pre-order it now for an August release.

Get ready for the ultimate gaming keyboard. The Titanfall S.T.R.I.K.E. 3 Keyboard has a ton of cool features that will up your game. If you are on your game, it will help the whole team. It looks pretty sweet too. It has anti-ghosting capabilities for […]

This Titanfall 2 BT-7274 10-Inch Deluxe Action Figure is based on the Titanfall 2 video game. This BT-7274 action figure stands at an impressive 10-inches tall. It also features an amazing likeness to the BT-7274 Titan that was captured directly from in-game 3D models. It […]

The Titanfall M-COR Ogre 20-Inch Action Figure stands about 20-inches tall with over 100 points of articulation. This is a serious figure for serious fans. It even has real pistons that control movement of the waist and feet, while the hatch and cockpit are fully […]