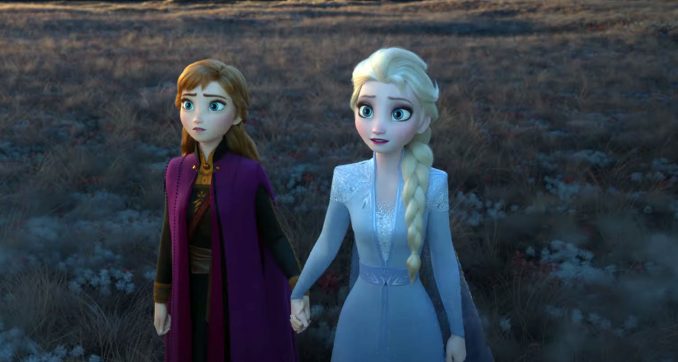 In February we saw the Teaser Trailer, and now comes the Frozen 2 Official Trailer.

Check out the official trailer for Frozen 2 now, and see the film in theaters November 22.

Why was Elsa born with magical powers? The answer is calling her and threatening her kingdom. Together with Anna, Kristoff, Olaf and Sven, she’ll set out on a dangerous but remarkable journey. In “Frozen,” Elsa feared her powers were too much for the world. In “Frozen 2,” she must hope they are enough. From the Academy Award®-winning team—directors Jennifer Lee and Chris Buck, producer Peter Del Vecho and songwriters Kristen Anderson-Lopez and Robert Lopez—and featuring the voices of Idina Menzel, Kristen Bell, Jonathan Groff and Josh Gad, “Frozen 2” opens in U.S. theaters on Nov. 22, 2019. 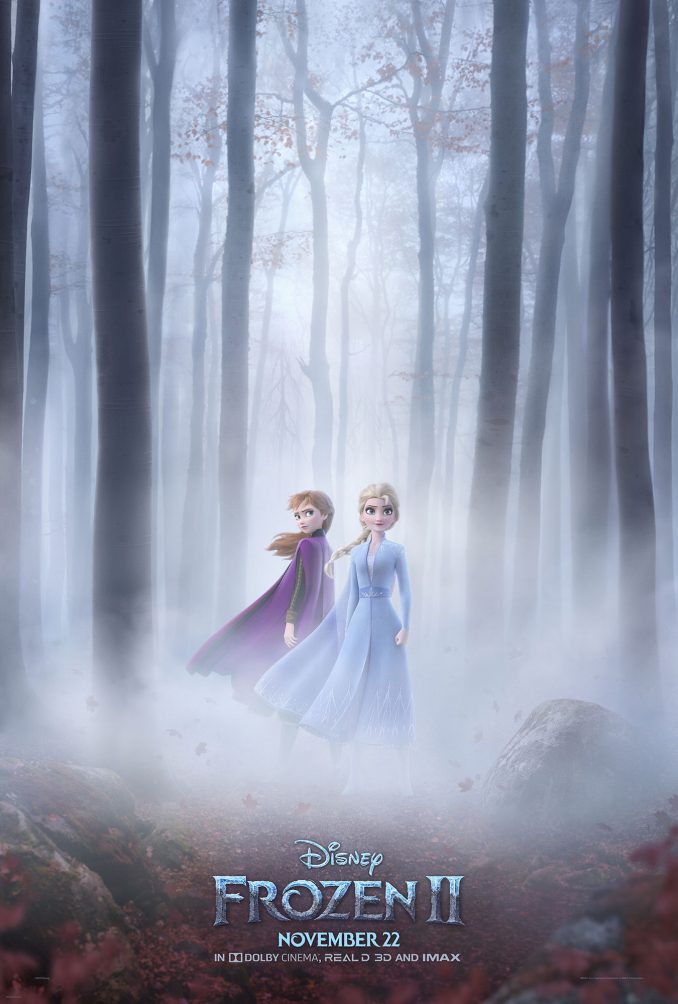 We’ve been listing various ways to beat the heat this scorching summer, such as the Snow Cone Maker, Water Spray Fan, and the Premium Margaritaville Blender. Here’s another one that is both nutritious and delicious: the Frozen Fruit Soft Serve Processor. This remarkable kitchen appliance […]