Frozen was a huge hit for Disney in 2013, and now, six years later, we’ll finally have a sequel. Check it out, in the Frozen 2 – Official Teaser Trailer, and then prepare to wait 9 more months until November 22, 2019, to see the full film in theaters.

If you loved Frozen, this sequel should also satisfy because it features most of the same cast and crew. Just like the first film, Frozen II is directed by the Academy Award-winning team of Chris Buck and Jennifer Lee. Kristen Anderson-Lopez and Robert Lopez, the Oscar-winning songwriters from the first film, are also back to create the original songs for Frozen II. You may not recognize their names, but you surely know the hit songs they wrote for Frozen such as “Let It Go” and “Do You Want to Build a Snowman?”

Frozen II also has the same voice stars as the first film including Kristen Bell as Anna, Idina Menzel as Elsa, Jonathan Groff as Kristoff, and Josh Gad as Olaf.

Elsa, Anna, Kristoff and Olaf are going far in the forest to know the truth about an ancient mystery of their kingdom.

Here is the Frozen 2 theatrical poster: 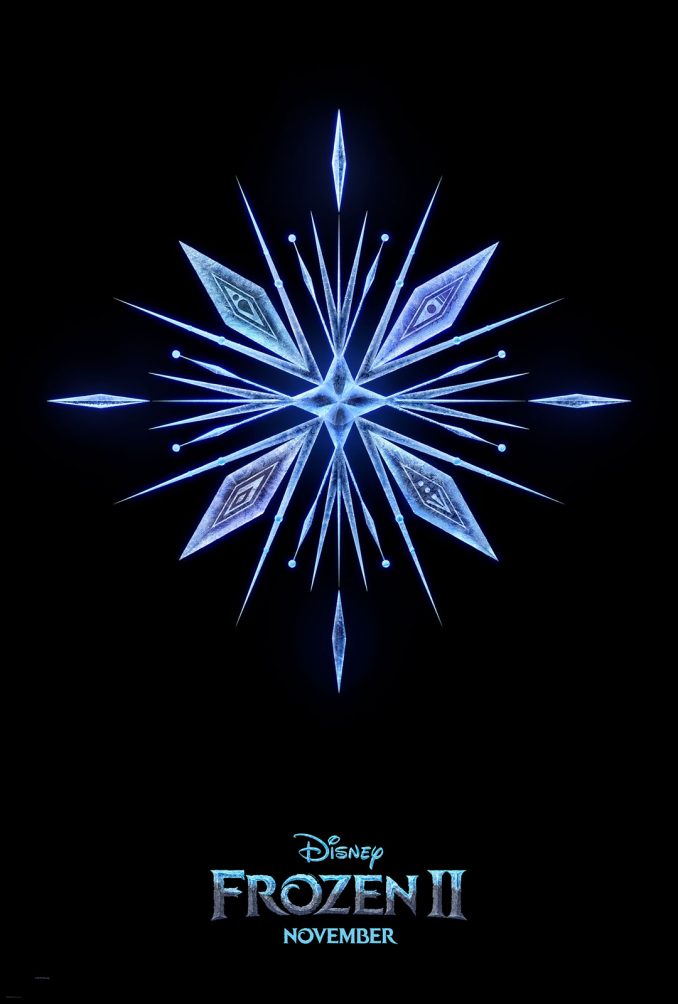 Is your child still into Frozen? If so you’ll want to get this Disney Frozen UNO Card Game. This “cool” card game is the classic game of UNO with a Disney Frozen twist. This game has the addition of a special rule and 4 corresponding […]

We’ve been listing various ways to beat the heat this scorching summer, such as the Snow Cone Maker, Water Spray Fan, and the Premium Margaritaville Blender. Here’s another one that is both nutritious and delicious: the Frozen Fruit Soft Serve Processor. This remarkable kitchen appliance […]

Do you want to build a snowman? No, I’d rather play Monopoly. Your kids are going to love this Frozen Edition Monopoly Junior Game. It’s the classic game of Monopoly with a Frozen theme. The fast-trading property game is all snow and ice now in […]

Introducing the biggest trend fixing to rock the nursing homes: The Frozen Smiles Ice Cube Tray, making denture-shaped ice for people with and without teeth. In that same bubblegum-pink shade of that stuff that makes you gag while getting dental impressions, the ice cube tray […]

I used to feel bad for Han Solo, being frozen in carbonite can’t be easy…But now you see things like the Star Wars Han Solo Frozen in Carbonite Dress and you have to wonder if it wasn’t all worth it…at least for us anyway 🙂 […]