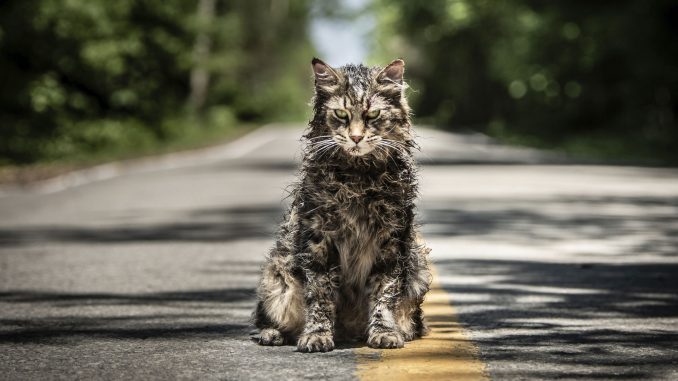 This movie hits theaters in just a few days, and Paramount Pictures has released the Pet Sematary (2019) Final Trailer. There’s already been an Official Trailer and Trailer #2, but this one is still worth watching if you want to get excited to see the film. It includes quotes from reviewers that make this sound terrifying, with unpredictable twists that will surprise even those that read the book and saw the  1989 film.

Pet Sematary will be released in theaters on April 5, 2019. It currently has an impressive 84% on Rotten Tomatoes based on 45 reviews.

Here’s another teaser poster for the movie: 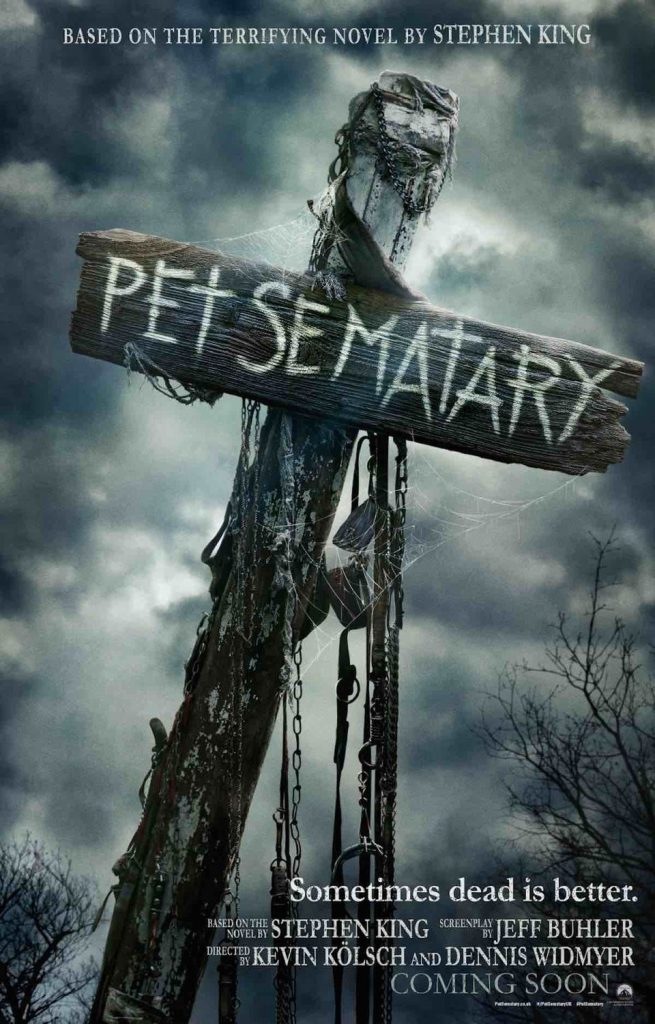 While the initial reviews of Pet Sematary were quite good, as more reactions came in the consensus was decidedly mixed. If you’re among the fans of this remake, the original 1989 film, or the book the movies were based on, you’ll appreciate this new Funko […]

When the Angry Birds Movie 2 Official Trailer came out, there were a couple of main questions. One, “There was a first Angry Birds Movie?” And second, “Wasn’t that game from 10 years ago?” While the answer to both is “Yes,” you still might want […]

Brightburn will hit theaters in just a few days, making today a surprisingly late date for Sony to release the Brightburn – Final Trailer. The previous Brightburn Trailer was released back at the beginning of March. Brightburn was produced by James Gunn, directed by David […]