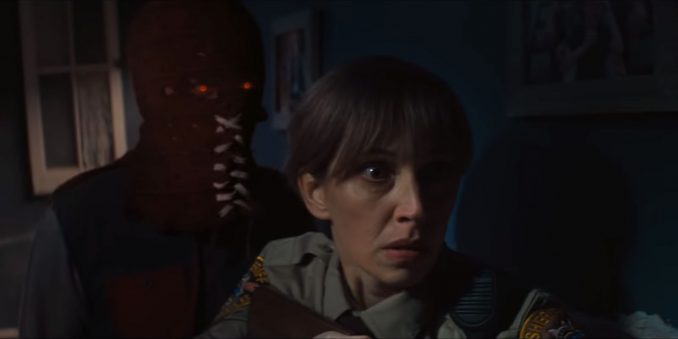 Brightburn will hit theaters in just a few days, making today a surprisingly late date for Sony to release the Brightburn – Final Trailer. The previous Brightburn Trailer was released back at the beginning of March.

Brightburn was produced by James Gunn, directed by David Yarovesky, and written by Brian Gunn and Mark Gunn. It stars Elizabeth Banks, Jackson A. Dunn, David Denman, Matt Jones, and Meredith Hagner. It will hit theaters on May 24, 2019.

What if a child from another world crash-landed on Earth, but instead of becoming a hero to mankind, he proved to be something far more sinister? With Brightburn, the visionary filmmaker of Guardians of the Galaxy and Slither presents a startling, subversive take on a radical new genre: superhero horror.

Check out the new Brightburn Official Trailer #2 for what looks to be a really compelling upcoming sci-fi horror film. The film is produced by James Gunn (of Guardians of the Galaxy fame) and written by his brother and cousin, Brian Gunn and Mark Gunn. […]