It’s just two more weeks until the movie hits theaters and 20th Century FOX has released The Predator Final Trailer. If you want to review the previous trailers, first there was the Teaser Trailer, followed by Trailer #2, and then the Official Trailer. This new one features alien hunting dogs that are assisting the super predator on his hunt.

The Predator is written and directed by Shane Black, who has a long and successful history in Hollywood going back to his screenplay for Lethal Weapon. More recently he was director of The Nice Guys and Iron Man 3. Boyd Holbrook stars as Quinn McKenna, a former Army Ranger who discovers the Predators, but no one believes him. He is joined in the cast with Trevante Rhodes, Jacob Tremblay, Olivia Munn, Keegan-Michael Key, Thomas Jane, Alfie Allen, Sterling K. Brown, Yvonne Strahovski, and Jake Busey.

From the outer reaches of space to the backwoods of southern Georgia, the hunt comes home in Shane Black’s explosive reinvention of the Predator series. Now, the universe’s most lethal hunters are stronger, smarter and deadlier than ever before. And only a ragtag crew of ex-soldiers and an evolutionary biology professor can prevent the end of the human race.

Here is another theatrical poster for The Predator: 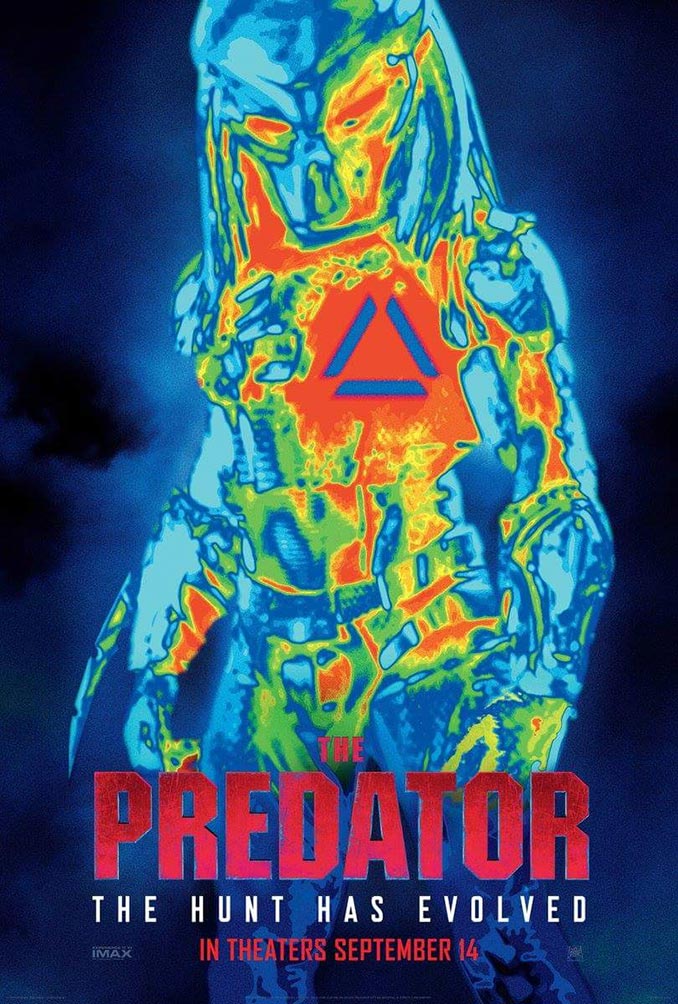 The Predator Official Trailer is Ferocious

First came the Teaser Trailer, which was cool, but not nearly as ferocious as The Predator Official Trailer that just dropped today. It looks like this franchise will be getting a much needed shot in the arm when the movie arrives in theaters on September […]

Guitar players will love the Georgia Brown Plectrum Wallet. Aside from having all the slots and pockets necessary to hold you cash and cards in, it’s also got a little stitched holder in the front to hold your guitar pick.