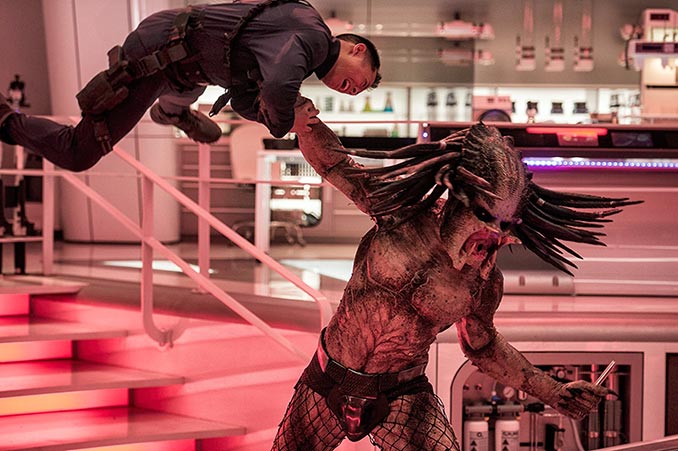 I’m really liking what I’m seeing of The Predator. The first trailer was okay, but this new trailer has sold me on the movie. It may not have the same sort of vibe as the original Predator movies, but it looks like Shane Black has managed to surpass people’s expectations here.

I think we can expect an interesting hunt as the Predator goes after this group of guys in the suburbs. The big wtf moment comes at the end when a second predator is revealed, who shows up to fight the first one. I’m hoping that this movie honors the first two in the series. So far, it looks very promising.

Here is the new The Predator Trailer:

Here’s the official synopsis for the film:

Here’s one of theatrical posters for The Predator: 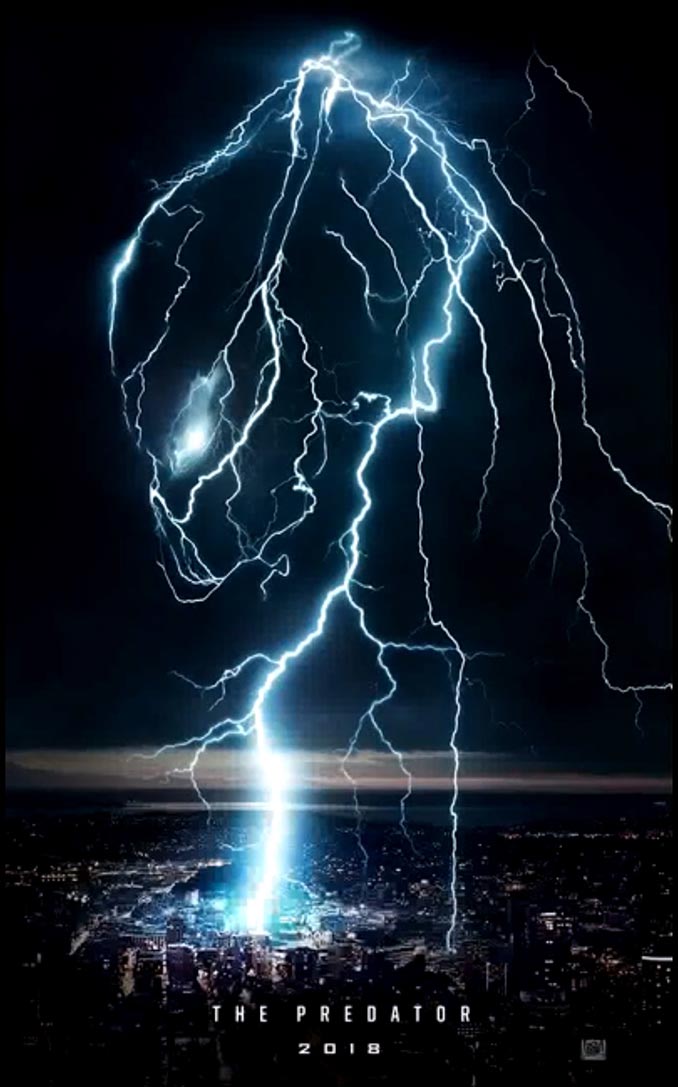