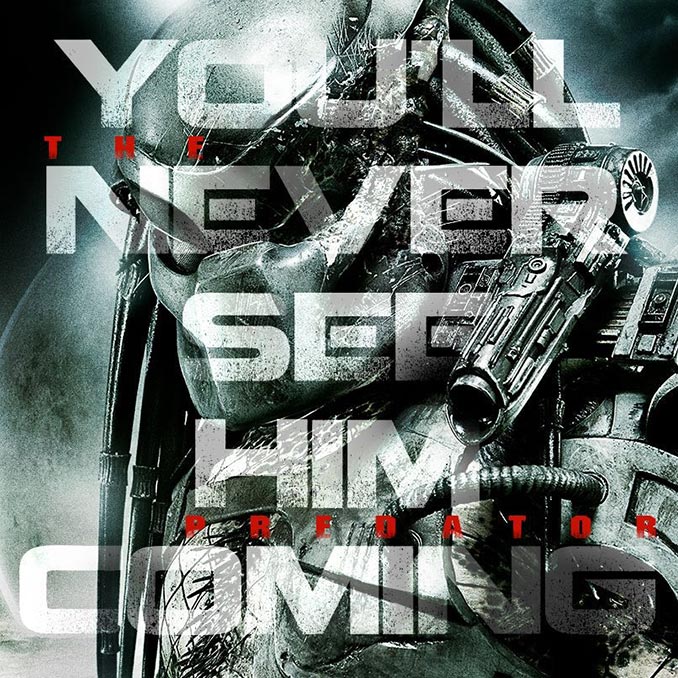 This Predator 7-Inch Scale Series 16 Action Figure Set gives you three versions of the alien hunters known as Predators. You get the Spiked Tail Predator, Stalker Predator, and Ghost Predator. Each Predator comes with character-specific accessories, like removable masks. Stalker even glows in the […]