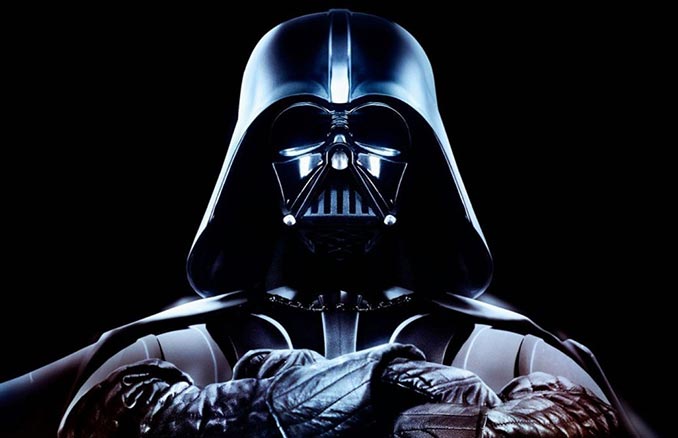 We got some big news for Star Wars fans today. Respawn Entertainment announced a new Star Wars game called Star Wars: Jedi Fallen Order. The news came via Respawn founder Vince Zampella during the EA press conference at E3 2018. We don’t have very much info at all about this title, but it sounds very dark and gritty.

The story is set in a time that we know very little about as well. Between the events of Episode III and Episode IV, so they have a lot of options when it comes to plot and story. This is “a dark time” when the surviving Jedi are being hunted down and killed. So naturally, this game is going to be very dark indeed.

We don’t have any info on the cast just yet, but given the timeframe, it will likely be full of new characters. This is a period of time that we have never really seen, so this will be interesting.

Star Wars: Jedi Fallen Order is scheduled for a 2019 holiday release at the moment, though that could change. When more details arrive, we will let you know. This sounds like it will be a great game already though. I can’t wait.

A Jedi’s strength flows from the Force but you are not a Jedi yet. However, the Star Wars Legendary Jedi Master Yoda Interactive Jedi Trainer will take you from Padawan to Master and you don’t even have to travel to Dagobah for the training. Standing […]