First came the Teaser Trailer, which was cool, but not nearly as ferocious as The Predator Official Trailer that just dropped today. It looks like this franchise will be getting a much needed shot in the arm when the movie arrives in theaters on September 14, 2018.

Here is the cinematic poster for The Predator (2018): 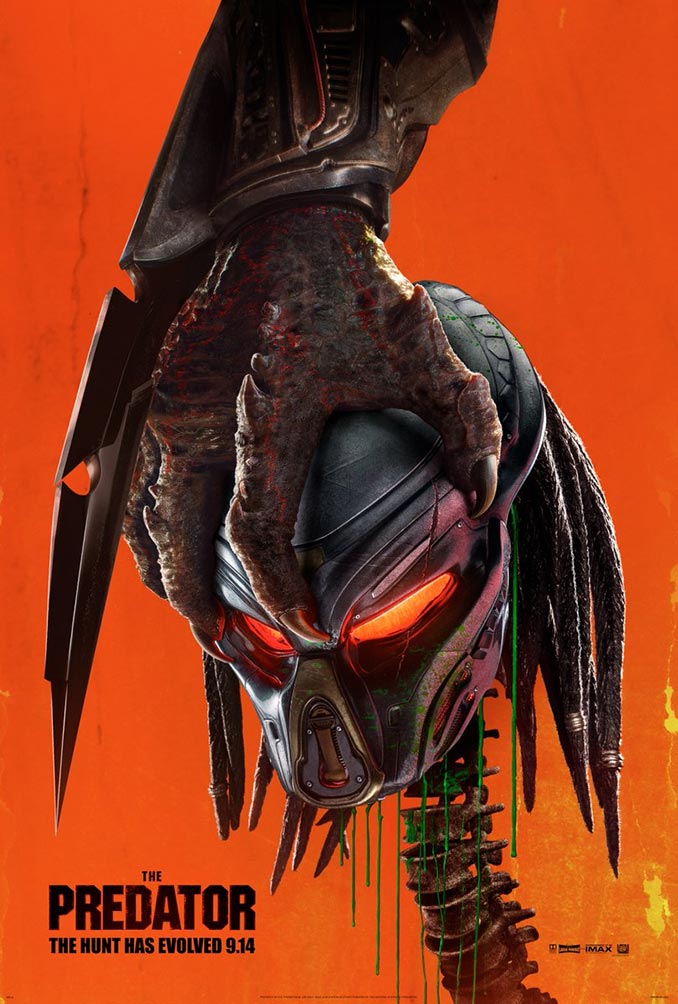