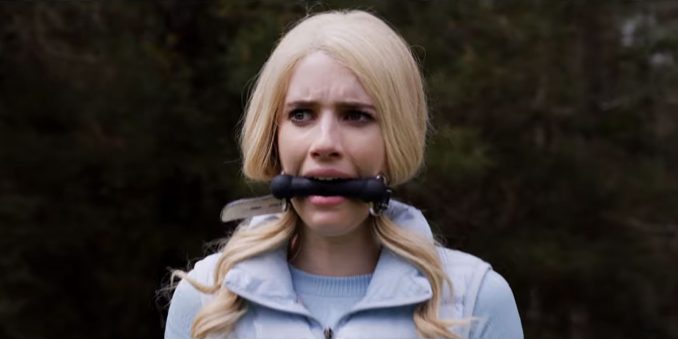 Billed as a “mysterious social thriller” The Hunt is the latest Blumhouse production and is due in theaters on September 27, 2019. As you can see in the Official Trailer for The Hunt, the movie is about rich people hunting humans for sport. While the premise is nothing new, since it is from Blumhouse, there should be some twists and surprises and perhaps a deeper meaning. On the other hand, the trailer plays out as a synopsis of the film, leaving you feeling like you already know the story in just two minutes.

In the shadow of a dark internet conspiracy theory, a bunch of elites gathers for the very first time at a remote Manor House to hunt humans for sport. But the elites’ master plan is about to be derailed because one of the hunted, Crystal (Betty Gilpin, GLOW), knows The Hunters’ game better than they do. She turns the tables on the killers, picking them off, one by one, as she makes her way toward the mysterious woman (two-time Oscar® winner Hilary Swank) at the center of it all.

From Jason Blum, the producer of Get Out and The Purge series, and Damon Lindelof, co-creator of the TV series The Leftovers and Lost, comes a new mysterious social thriller.

The Hunt is written by Lindelof and his fellow The Leftovers’ collaborator Nick Cuse and is directed by Craig Zobel (Z for Zachariah, The Leftovers). Blum produces for his Blumhouse Productions alongside Lindelof. The film is executive produced by Zobel, Cuse and Steven R. Molen.

Here is the theatrical poster for The Hunt (2019): 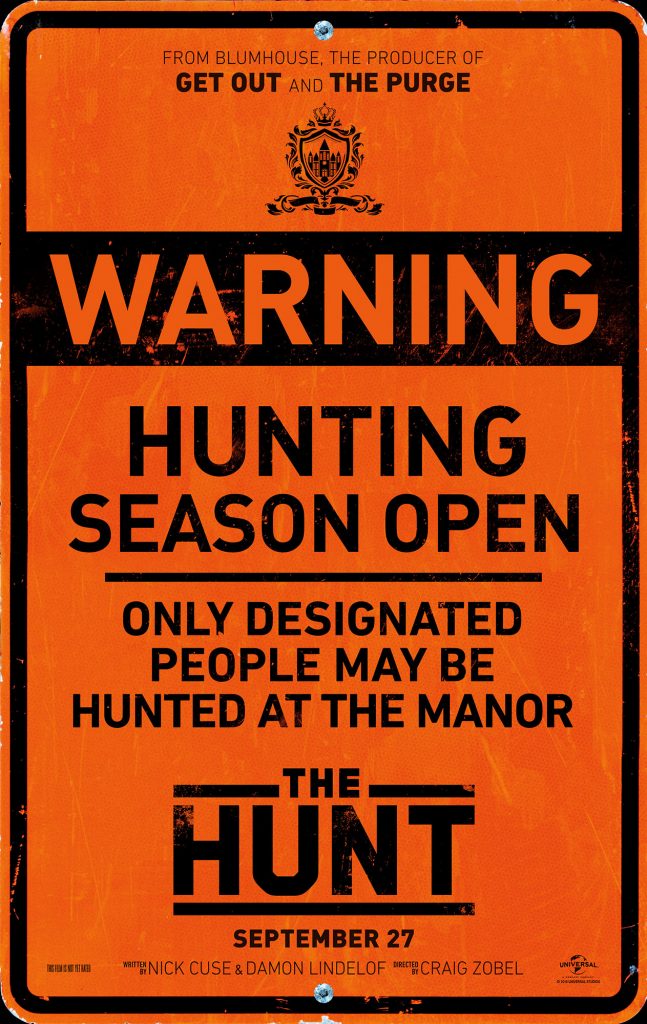 Final Fantasy Chocobo’s Crystal Hunt Card Game will be fun for any fan of the classic video game series. You will have to help the Chocobo out on their Crystal hunt! Send your Chocobo on a journey to steal your opponents’ crystals, before they steal […]

The Rocketeer and Betty Statue features a vintage superhero who isn’t really vintage. Created in 1982 as a homage to the Saturday matinee serial heroes from the 1930s to the 1950, the Rocketeer is Cliff Secord, a stunt pilot who stumbles across an experimental jet […]