It’s just over a month to go until the movie hits the theaters, and Marvel Entertainment has just dropped the Avengers: Endgame – Final Trailer. Between the natural anticipation and the epic music of this trailer, it’s hard to not get excited for the release of the movie on April 26, 2019.

Whatever it takes. Watch the brand-new trailer for Marvel Studios’ Avengers: Endgame. In theaters April 26.

After the devastating events of Avengers: Infinity War (2018), the universe is in ruins. With the help of remaining allies, the Avengers assemble once more in order to undo Thanos’ actions and restore order to the universe.

After watching that, you may want to refresh yourself on the previous Avengers: Endgames trailers: Super Bowl Trailer and Official Trailer. 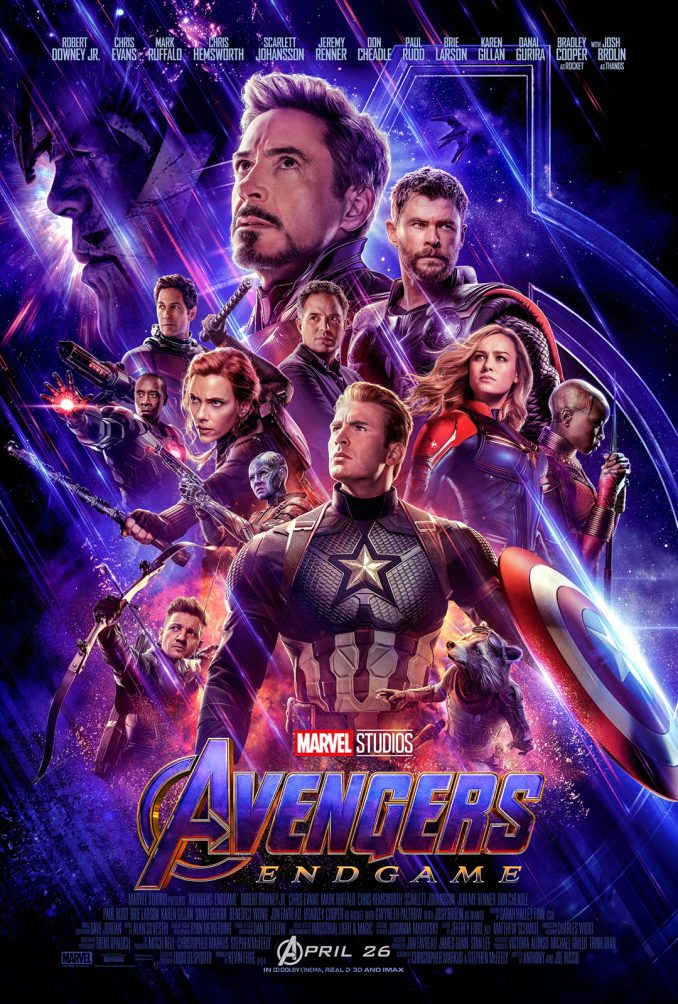 Like the To the End Trailer, this Avengers: Endgame – Found Trailer is actually not an official trailer, but a TV spot. The difference is that one was well over two minutes long, while this one is just a short 30 seconds that is typical […]

Avengers: Endgame – To the End Trailer

With only 10 days to go until the film’s release, Marvel Studios just released the Avengers: Endgame – To the End Trailer. Technically it is a TV spot, rather than an official trailer, but clocking in at about 2 1/2 minutes, it is far more […]

Today, we not only learned the name of the next Avengers movie, we also get a first look thanks to Marvel’s release of the Avengers: Endgame – Official Trailer. The movie will hit theaters on April 26, 2019. Watch Marvel Studios’ Avengers – Official Trailer: […]