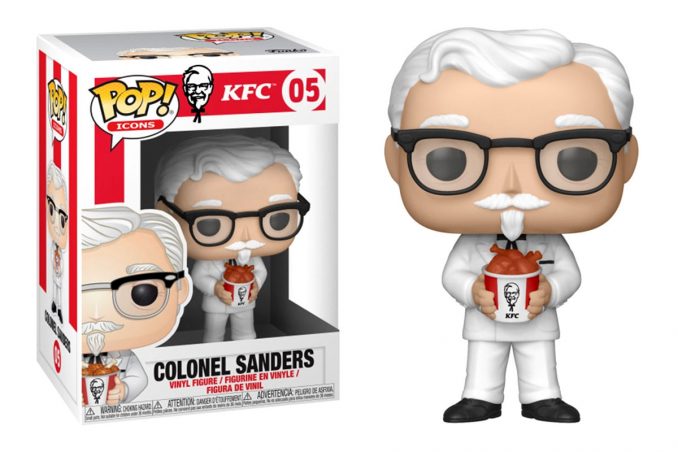 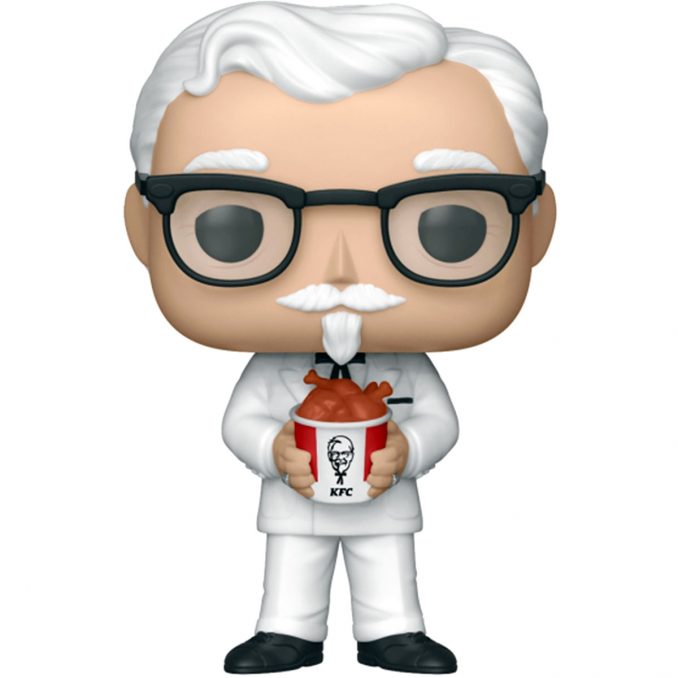 This Pop! may not be finger lickin’ good, but it is making us hungry. Someone pass the bucket of chicken, stat! Colonel Sanders has been given the ultimate Funko makeover as a vinyl figure… he’s even holding a bucket of chicken.

Funko Pop! Icons KFC Colonel Sanders is $12.50 at Hot Topic. (At the time of publication, Hot Topic promo code HT20 can save you 20% off.) It is also available at ThinkGeek and Amazon. 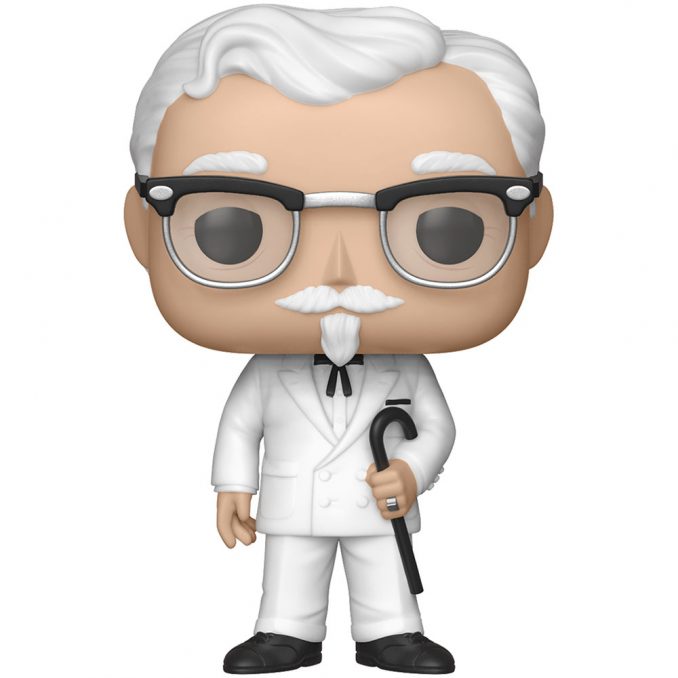 If you prefer Colonel Sanders to be holding his cane (as pictured above) instead of a bucket of KFC chicken, you’ll want the older Funko Pop! Icons KFC #04. It’s hard to find these days, but they often are available on eBay.

The fastest man alive teams up with the master of 11 herbs and spices with DC Comics KFC: The Colonel of Two Worlds #1. What happens when Mirror Master and Captain Cold travel to Earth-3 to work with an alternate version of Colonel Sanders? The […]