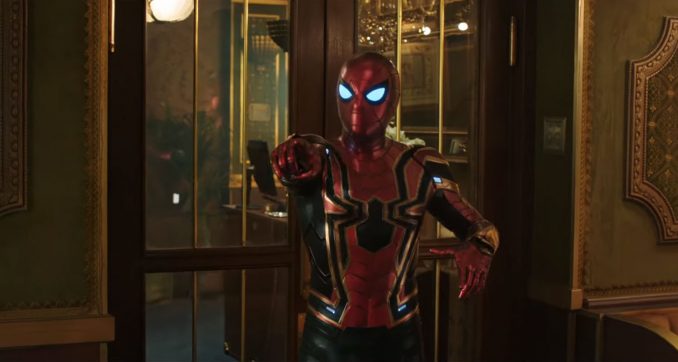 We already had a sneak peek with the Teaser Trailer back in January, buy now you can check out the new Spider-Man: Far From Home Official Trailer. Be warned, however, that there are spoilers if you haven’t seen Avengers: Endgame yet.

Tom Holland is back as Peter Parker / Spider-Man, with the villain, Mysterio, played by Jake Gyllenhaal. The other main co-stars from Homecoming are also back, including Marisa Tomei as Aunt May, Zendaya as MJ, and Jacob Batalon as Ned. Spider-Man: Far From Home will be released in theaters on July 2, 2019.

Peter Parker returns in Spider-Man™: Far From Home, the next chapter of the Spider-Man™: Homecoming series! Our friendly neighborhood Super Hero decides to join his best friends Ned, MJ, and the rest of the gang on a European vacation. However, Peter’s plan to leave super heroics behind for a few weeks are quickly scrapped when he begrudgingly agrees to help Nick Fury uncover the mystery of several elemental creature attacks, creating havoc across the continent!

Here is the latest Spider-Man: Far From Home movie poster: 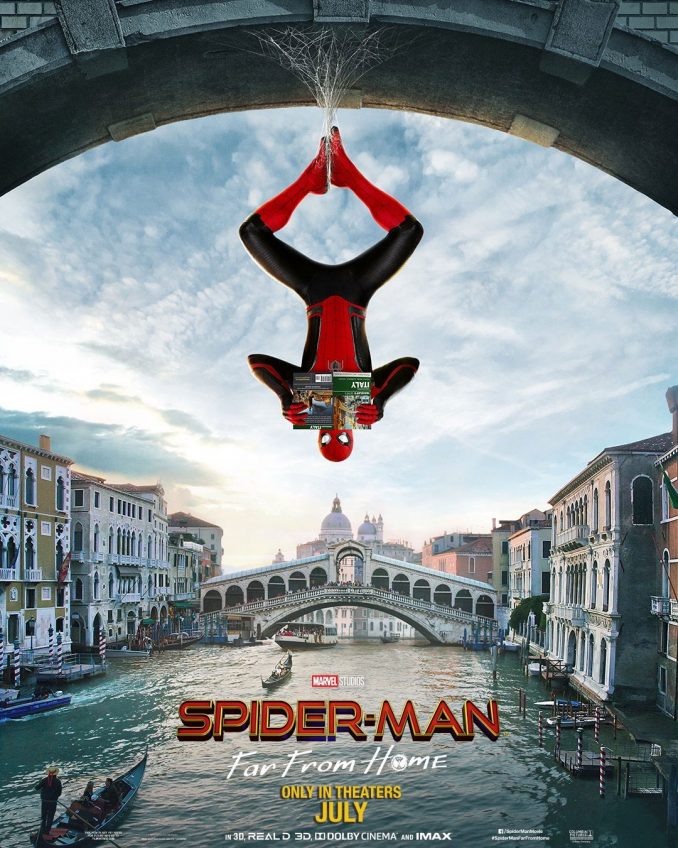 Check out the new Spider-Man: Far From Home Teaser Trailer for a preview of what to expect when this movie drops this summer. It will be released in theaters on July 5, 2019. Update: The released date has been moved up to July 2, 2019. […]

While this Spider-Man Far From Home Stealth Suit Hat looks quite “incredible” during the day, it’s even more impressive at night when a bit of light is directed at the reflective Spidey eyes. Sure, they’ll see you coming, but chances are those glowing eyes will […]