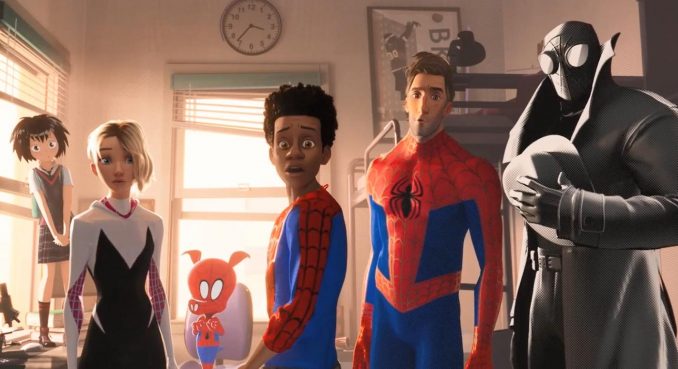 We’ve already seen the First Trailer, but the new Spider-Man: Into the Spider-Verse Trailer #2 shows more of the fun side of this upcoming movie. Given the involvement of Phil Lord and Christopher Miller (the guys behind The LEGO Movie) on this project, a heaping mix of funny gags and smart humor will hopefully be included in this release.

Although it uses a unique style that looks like it is hand drawn, Spider-Man: Into the Spider-Verse is a computer-animated film. It is scheduled for release in theaters on December 14, 2018. In the story, Spider-Man crosses parallel dimensions encountering numerous alternative Spider-Men. They have to team up together to stop a threat to all reality.

Spider-Man: Into the Spider-Verse features the voice talent of many famous stars, such as Nicolas Cage as Spider-Man Noir and Lily Tomlin as Aunt May. It also includes Shameik Moore as Miles Morales / Spider-Man, Jake Johnson as Peter Parker / Spider-Man, Hailee Steinfeld as Gwen Stacy, John Mulaney as Spider-Ham, and Liev Schreiber as The Kingpin.

Watch the Spider-Man: Into the Spider-Verse Official Trailer #2 from Sony Pictures:

“How many more Spider-People are there?” Watch the new Spider Verse trailer to find out.

Phil Lord and Christopher Miller, the creative minds behind The Lego Movie and 21 Jump Street, bring their unique talents to a fresh vision of a different Spider-Man Universe, with a groundbreaking visual style that’s the first of its kind. Spider-Man™: Into the Spider-Verse introduces Brooklyn teen Miles Morales, and the limitless possibilities of the Spider-Verse, where more than one can wear the mask. 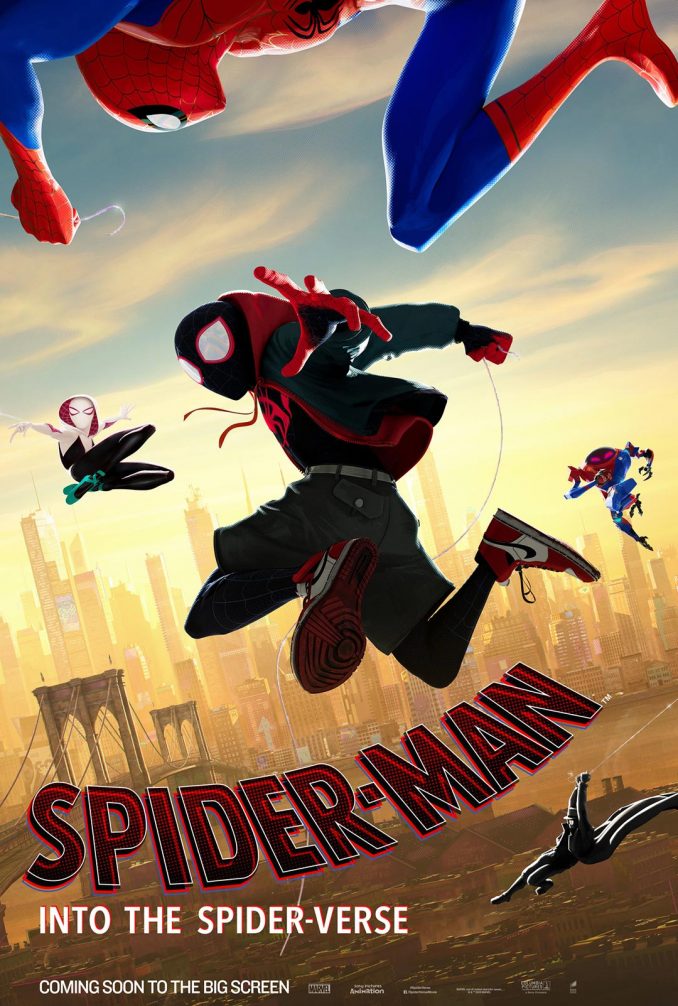 As the Spider-Man Spider-verse Art Print reveals, Peter Parker isn’t the only webslinger in town anymore. Once upon a time ago, a boy was bitten by a radioactive spider and learned great responsibility comes with great power. Things have changed a lot since Spider-Man first […]