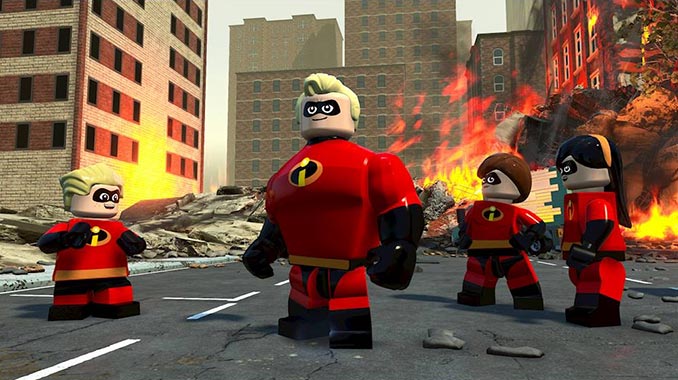 In the game you play as one of the Parr family members, complete with superpowers, to fight crime waves and overcome challenges. LEGO The Incredibles interweaves storylines from both Incredibles movies into an action-packed game with blocky LEGO style.

If you haven’t seen it yet, watch the LEGO The Incredibles Video Game Trailers to learn all about the game. 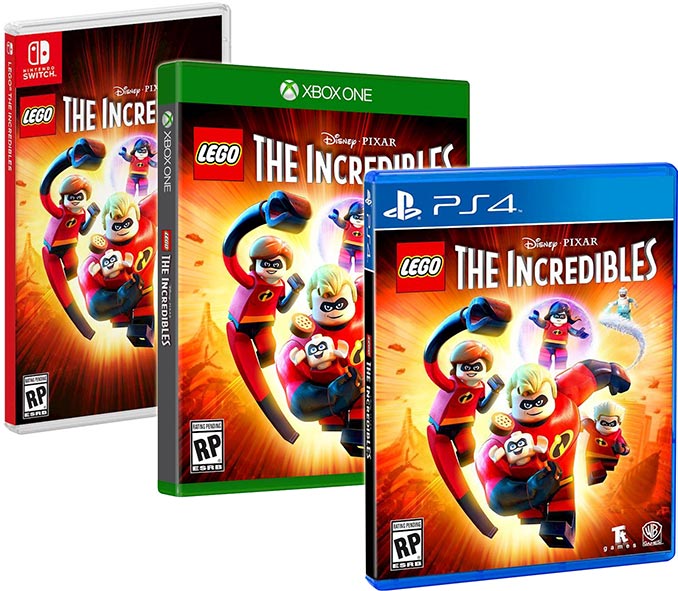 Follow the Parr family as they balance being superheroes with everyday life in LEGO The Incredibles for PlayStation 4, Xbox One, Nintendo Switch, and Windows PC. This action-packed game weaves in the storylines from both Incredibles movies, and it adds the fun block-based style of the LEGO universe. Fight crime waves and take advantage of each character’s special powers to overcome challenges. LEGO The Incredibles lets you customize each character with a range of different superhero costumes.

LEGO The Incredibles PC is $39.99 at Steam, and Green Man Gaming.

LEGO The Incredibles PlayStation 4 is $59.99 and is available at Best Buy, Target, Amazon, Walmart, and GameStop.

LEGO The Incredibles Xbox One is $59.99 and is available at Best Buy, Target, Amazon, Walmart, and GameStop.

LEGO The Incredibles Nintendo Switch is $59.99 and is available at Best Buy, Target, Amazon, Walmart, and GameStop.

Incredibles 2 will be out on June 15 and the Video Game is coming out the same day, but tomorrow, June 5, 2018, will be the release of The Incredibles on 4K Ultra HD. It’s also called The Incredibles: Ultimate Collector’s Edition, and it finally […]